In a boost to consumers and manufacturers, existing restrictions on sales of new energy vehicles will be removed and local authorities in China will no longer be allowed to implement any restrictive measures on car sales, the National Development and Reform Commission said Thursday.

In a statement posted on its website, the NDRC said that the measures would apply over the 2019-2020 period. Local governments, if they have the capacity, are also encouraged to provide support to rural residents looking to upgrade their vehicles.

Shares in domestic auto firms rose following the announcement, with BYD increasing by as much as 5.2 percent, and Geely up by around three percent. 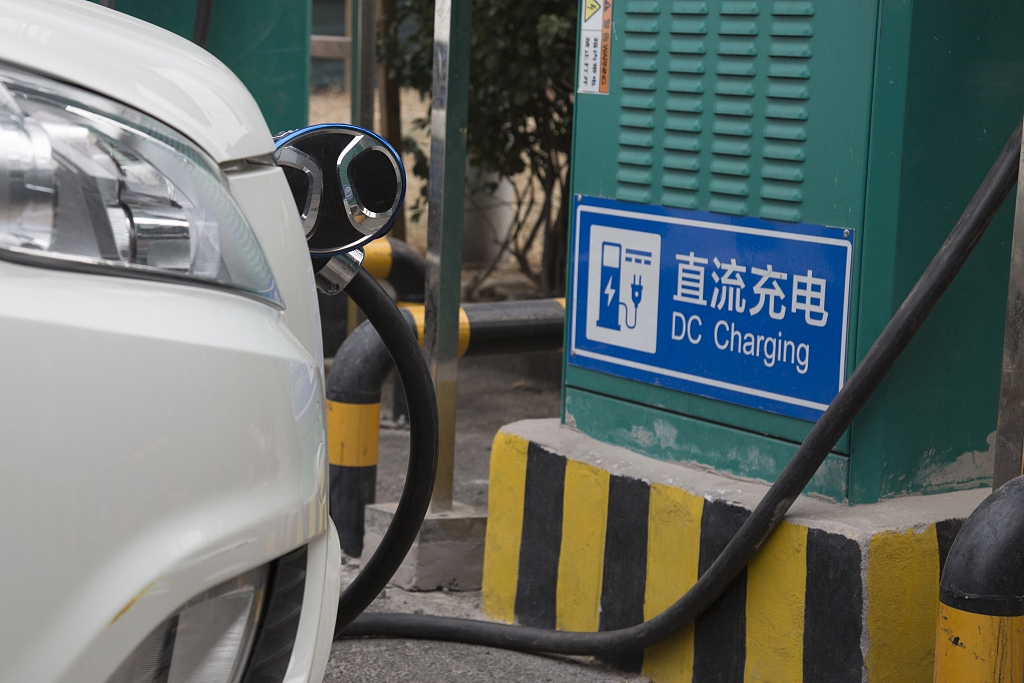 China is by a long distance the world's largest market and producer of NEVs, with 1.26 million green vehicles sold last year.

Despite an overall fall in auto sales in 2018, which has continued in the first few months of this year, the NEV sector has continued to see robust growth, despite cuts to subsidies.

Data from the China Association of Automobile Manufacturers published last month showed April marked a 10th straight month of decline in auto sales, with a year-on-year drop of 14.6 percent.

According to Xinhua, NEVs are expected to make up 20 percent of the auto sector in China by 2025, compared with just seven percent in the United States.

Support for the NEV sector in China means the market has become one of the most important in the world for foreign auto manufacturers.

Major firms like Jaguar Land Rover, Volkswagen, Ford and BMW have all announced plans to develop new NEV models with the Chinese market in mind, while domestic brands like NIO, which listed on the New York Stock Exchange last September, continue to expand.

The NDRC's statement follows the publication of a plan earlier this year in January to “promote the steady growth of consumption” in the auto market.