SYDNEY, Feb. 6 (Xinhua) -- An Australian and Chinese collaboration has created the most accurate 3D model so far of the Milky Way, showing the galaxy to be curved rather than a flat disc shape. 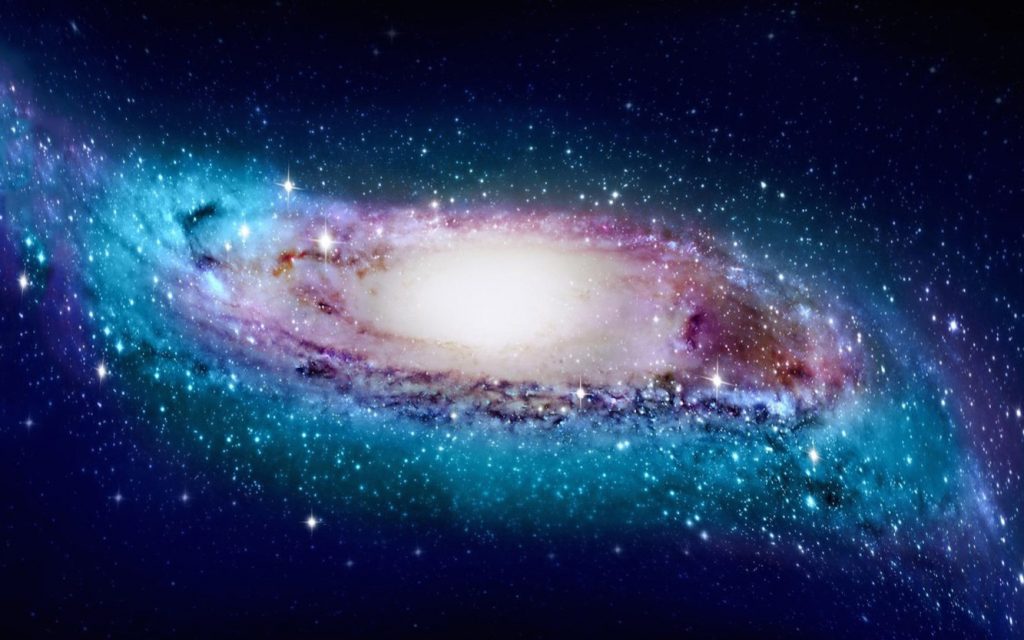 A slightly exaggerated impression of the real shape of the warped and twisted Milky Way (Image: National Astronomical Observatories, Chinese Academy of Sciences)

The team from Macquarie University and the Chinese Academy of Sciences used the locations of 1,339 Cepheid stars to create their model, each of which are up to 100,000 times brighter than the sun.

"It was very well known already for a number of decades that if you look at our Milky Way galaxy from the side it looks like a flat pancake," study co-author Professor Richard de Grijs from Macquarie University told Xinhua on Wednesday.

"What we've shown is that the young stars in the Milky Way, particularly a type of star called Cepheid variables, actually show this warped distribution."

Researchers said the shape is caused by torque from the rotation of the galaxy's inner stars, which circle the center once every 250-300 million years.

The pull of gravity from the center is much less on the stars and gas clouds at the outer edge of the galaxy, which gives the Milky Way an S-like curved appearance.

The breakthrough is the result of a new method which is able to map the distance of the Cepheid stars from our sun. Combined with a Cepheid's observed brightness, its pulsation period can be used to obtain a highly accurate distance measurement.

"It is notoriously difficult to determine distances from the Sun to parts of the Milky Way's outer gas disc without having a clear idea of what that disc actually looks like," study lead author Chen Xiaodian from the research team of Chinese Academy of Sciences explained.

"However, we recently published a new catalogue of well-behaved variable stars known as classical Cepheids, for which very accurate distances can be determined with an error of only three to five percent."

The collaboration between the Chinese and Australian scientists is the result of de Grijs' time working at Peking University in Beijing where Chen was a Phd student. Chen now works under de Gris' longtime friend and collaborator Deng Licai at the Chinese Academy of Sciences.

"We've been collaborating since about 2003, this is a very strong collaboration and has continued down here in Australia," de Grijs said.