New radar system installed at Chinese research base in Antarctica

ABOARD XUELONG, Feb. 20 (Xinhua) -- Chinese researchers have installed and tested a fluorescence Doppler lidar system at a research base in Antarctica during a mission that was just concluded last week and are now heading home. 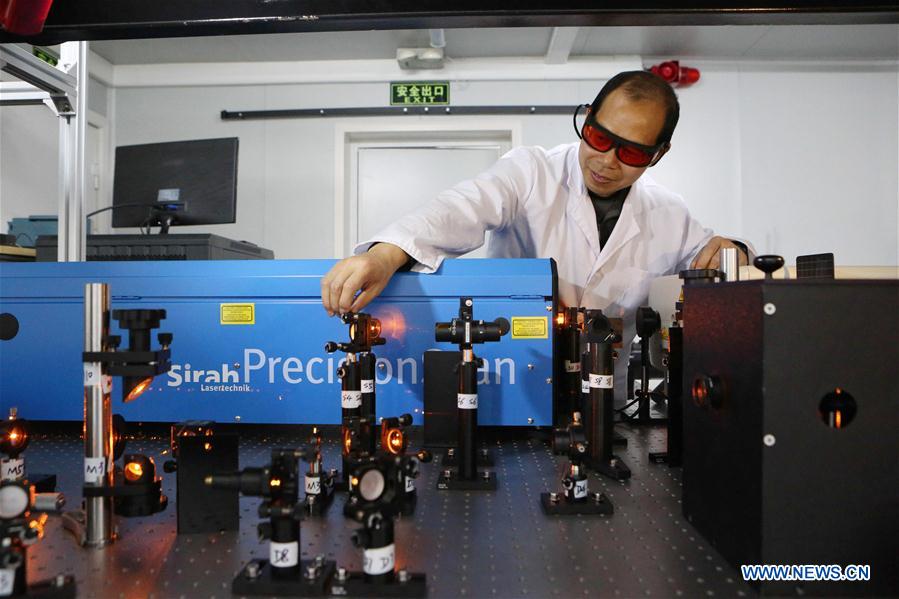 Huang Wentao, head of a fluorescence Doppler lidar system installation project and a member of China's 35th research mission in Antarctica, adjusts equipments at the Zhongshan Station, a Chinese research base in Antarctica, Feb. 11, 2019.  (Photos: Xinhua)

The system run at Zhongshan Station had enabled them to simultaneously observe the temperature and the three-dimensional wind field in the atmospheric region mesopause above Antarctica, exploring the middle and upper atmosphere of the polar cusp region.

"The lidar system allows a round-the-clock observation in fine weather with no blockage of large clouds," said Huang Wentao, head of the project and a member of China's 35th research mission in Antarctica. 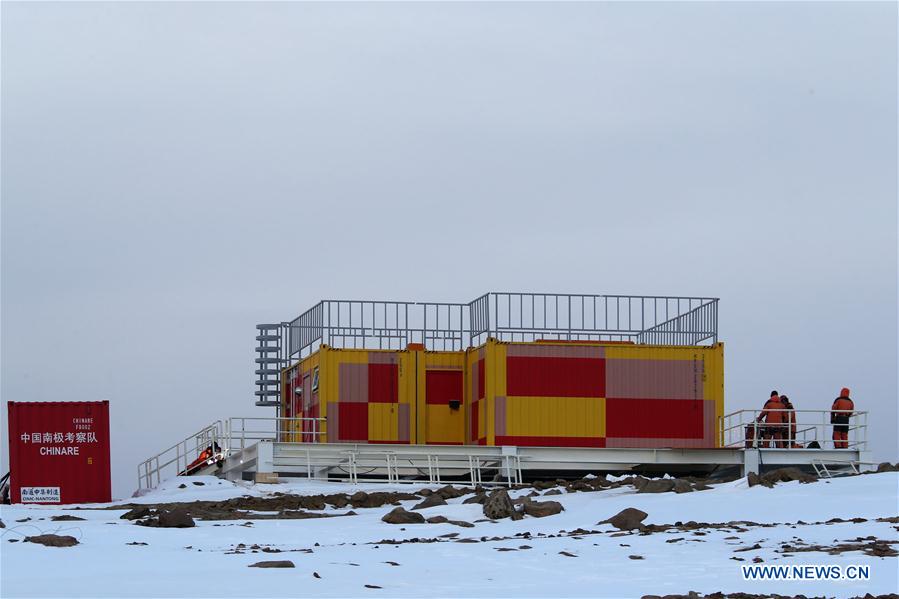 Photo taken on Feb. 11, 2019 shows the cabin of a fluorescence Doppler lidar system at the Zhongshan Station, a Chinese research base in Antarctica.

The mission members are currently on board of the Chinese icebreaker Xuelong on the voyage back home.

"During the over-winter expedition, we will conduct an operational observation of lidar to obtain first-hand data of the temperature and wind field in the middle and upper atmosphere of the polar cusp region," said Huang, a researcher with the Polar Research Institute of China.

The polar circle is among the best places to observe the space environment and weather above Earth. Zhongshan's longitude and latitude are just ideal for conducting atmospheric physical research, said Huang.

"The middle and upper atmosphere above Antarctica is where one can see most of the local noctilucent clouds and the ozonosphere hole," Huang said.

The lidar system at Zhongshan will contribute to "the research on the impact of solar winds on the Earth's atmosphere and the global atmospheric circulation interaction, among other things," Huang said.

Little is still known about the Earth's middle and upper atmosphere, the researcher said.