High concentrations of airborne pollen contribute to the rise of COVID-19 infection rate by hindering the human body's immune response, according to a new international study published in the scientific journal PNAS this week. 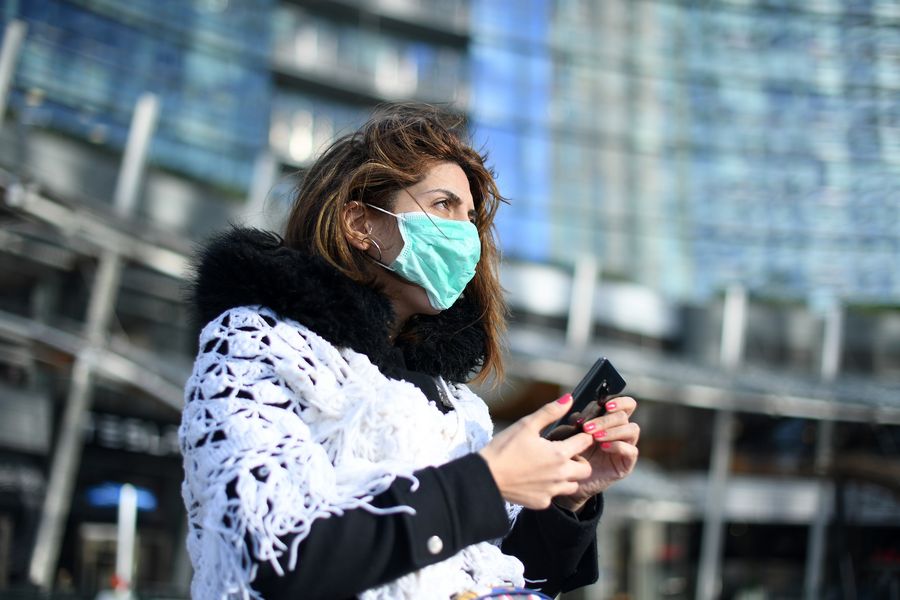 Although pollen does not spread the virus, it inhibits the release of signal substances that trigger the immune response, the study found.

"All people, including those who are not allergic, are affected, and the effect is caused not only by allergenic pollen but also by other types, said Aslog Dahl, pollen researcher at the University of Gothenburg, in a press release.

She is one of the researchers who contributed to the epidemiological study into the correlation between infection rate and the level of airborne pollen in 31 countries across the globe.

The scientists found that without lockdown, an increase of pollen abundance by 100 pollen/m3 resulted in a 4-percent average increase in infection rates.

"Lockdown meant that the effect of pollen was halved when equal levels of pollen were compared, but there was still a significant connection between the pollen content and the number of infections," Dahl said.

To minimize the risk of infection, all people — especially those who belong to a risk group — should pay attention to pollen reports. "One way to protect yourself against airborne pollen" is to use an FFP2 mask, Dahl noted.

She also advised against opening windows during periods with high concentrations of airborne pollen, adding that also those who do not have pollen allergies should act as if they do.

"Rinse your hair when you get home, change clothes and wash pillowcases and other bedding often. Vacuum often and do not hang clothes to dry outdoors. And keep in mind that pets that stay outside can carry pollen with them indoors in their fur," she said.