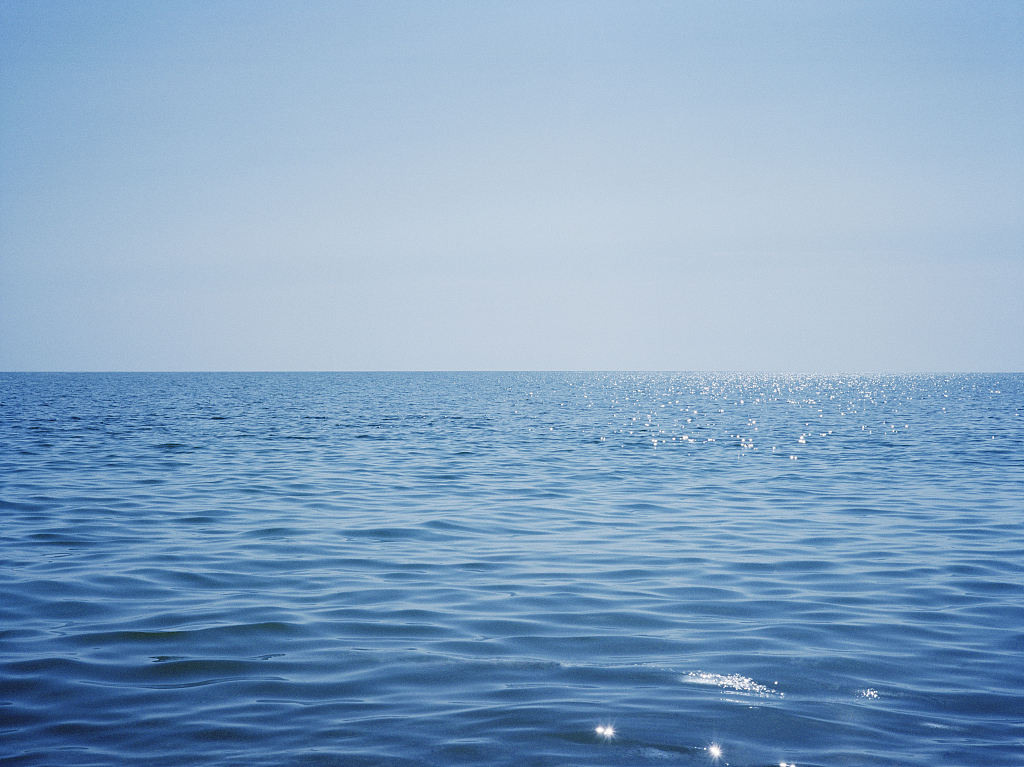 A new research uncovered nearly 200,000 viral populations in Earth's oceans, about 12 times more than the number previously identified by scientists.

Researchers at The Ohio State University (OSU) drew "the first global map of viral diversity" based on marine samples from the North Pole to the South Pole and from the ocean surface to as deep as 4,000 meters, according to a press release published Thursday on the university's website.

"We have expanded the number of known viral populations more than tenfold and this new map will help us understand the impact of ocean viruses on a global level," said Ann Gregory, co-lead author of the study.

The researchers were surprised to find that almost all of the viral communities fell in just five groups based on their location and depth.

They were also surprised to see that viral diversity was high in the Arctic Ocean. This contradicts some previous studies which showed the tropics rather than the poles are the hotspots of viral biodiversity.

"This suggests that the Arctic could be an unrecognized 'cradle' of viral biodiversity beyond the tropics and emphasizes the importance of these drastically climate-impacted Arctic regions for global biodiversity," said Ahmed Zayed, co-lead author of the study.

A better knowledge of an expanded catalog of ocean viruses is important because of their broad influence on other marine microbes.

"Marine microbes have a profound impact on our earth," said Matthew Sullivan, co-lead author of the study. "They produce more than half of the oxygen we breathe, they move carbon dioxide from the atmosphere to the sea floor and they make up about 60 percent of the ocean's biomass, acting as the foundation of the food web in the oceans."

"Without microbes, the Earth, its oceans, and even our human bodies come to a halt," Sullivan added.

The study was published in the scientific journal Cell on Thursday.