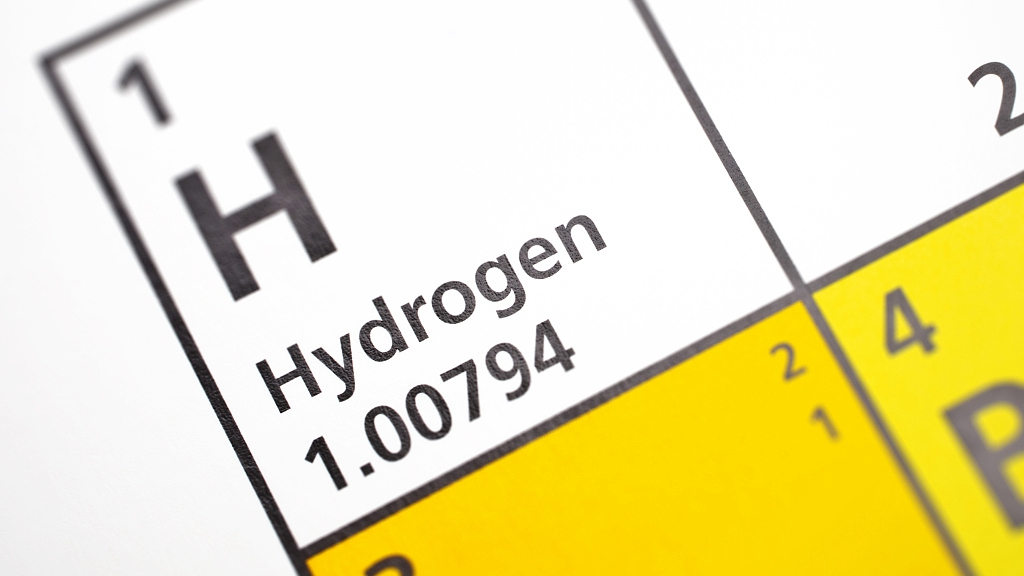 To accomplish the conversion, the researchers built a unique electrochemical cell with a proton-conducting membrane and integrated it with an ammonia-splitting catalyst.

"The ammonia first encounters the catalyst that splits it into nitrogen and hydrogen," said Sossina Haile, lead author of the study and a professor of materials science and engineering at Northwestern's McCormick School of Engineering.

Haile predicts that the new technology could be especially transformative in the transportation sector. In 2018, the movement of people and goods by cars, trucks, trains, ships, airplanes and other vehicles accounted for 28 percent of greenhouse gas emissions in the United States, more than any other economic sector, according to the Environmental Protection Agency.

"Battery-powered vehicles are great, but there's certainly a question of range and material supply," Haile said. "Converting ammonia to hydrogen on-site and in a distributed way would allow you to drive into a fueling station and get pressurized hydrogen for your car. There's also a growing interest for hydrogen fuel cells for the aviation industry because batteries are so heavy."

The study was published in print in the journal Joule on Wednesday.