TECH New train plan to be carried out in July

New train plan to be carried out in July 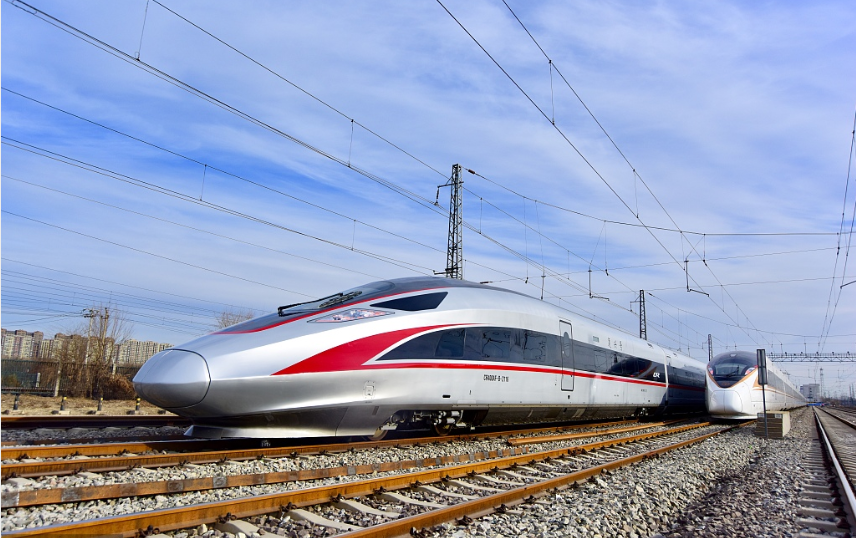 The change will also make high-speed railway service available from some key stations along the Tianjin-Baoding High-Speed Railway, including Baiyangdian and Xiongan, to Hong Kong, which will bring the total number of railway stations in the mainland connecting to Hong Kong to 58.

The travel times between some cities will also shorten. For instance, passengers traveling from Beijing to Qingdao will only need to spend about three hours on the train, a reduction of 50 minutes.

The 69 pairs of rail lines currently serving 14 cities -- including Beijing, Shanghai, Harbin, Shenyang, Wuhan and Hangzhou -- will be improved to provide full convenience to passengers.