New Zealand's Rocket Lab to lead in number of launches 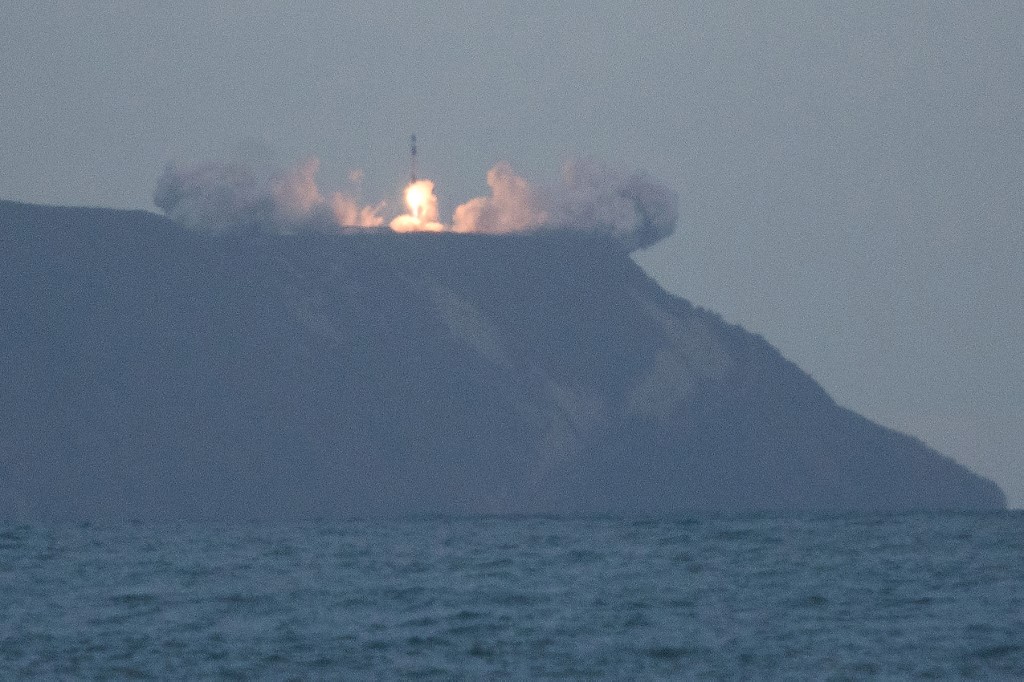 Rocket Lab's Electron rocket lifts off from its launch site in Mahia, on the east coast of New Zealand's North Island on May 25, 2017. (File photo: AFP)

"At the moment we are launching nearly once a month. If we can increase that to once every two weeks or even once a week, we'll be leading the world with respect to the number of launches and payloads," Beck said after Rocket Lab deployed the seventh Electron mission satellites to orbit.

The mission, which was Rocket Lab's third launch for 2019, took the total number of satellites deployed by the US-New Zealand company to 35 and continued the company's record of 100 percent mission success for its customers, said a company release.

"It's a privilege to provide tailored and reliable access to space for small satellites like these, giving each one a smooth ride to orbit and precise deployment, even in a rideshare arrangement," Beck said.

Rocket Lab's next mission is yet to be announced, but is scheduled for lift-off from Launch Complex 1 in the coming weeks. Rocket Lab's manifest is booked with monthly launches for the remainder of 2019, scaling to a launch every two weeks in 2020, according to the release.