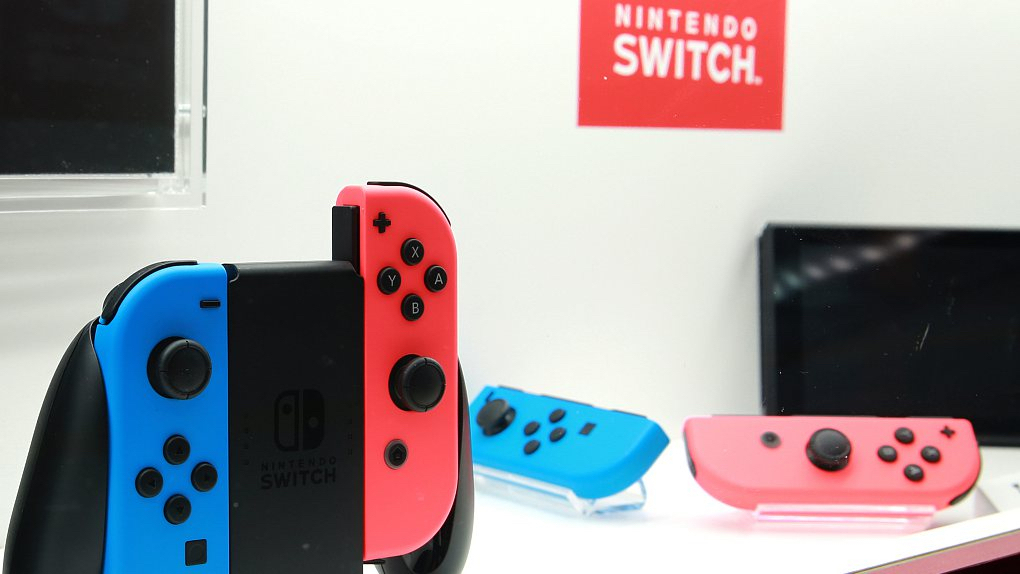 TOKYO, May 7 (Xinhua) -- Nintendo Co. said Thursday its net profit for the business year through March had climbed more than 33 percent owing to solid sales of its Switch game consoles and popular software titles.

Nintendo, also the maker of the popular 3DS and 2DS models of handheld consoles, said that it had to contend with supply chain issues as a result of the global coronavirus pandemic, but that its earning had not been significantly affected.

Aside from brisk sales of its Switch console, Nintendo also said its solid earnings were also based on robust sales of popular game titles.

The cautious projection is partly based on the firm expecting sales of its Switch consoles to edge down from 21 million units in the year ending March, to 19 million units looking ahead and a decline in Switch game sales to 140 million.

"We expect the COVID-19 impact on our production to go away by summer, and our 19 million sales forecast is based on that. But we will revise the forecast if the virus impact is set to persist longer than we currently expect," Nintendo President Shuntaro Furukawa said.

"There's a risk that we may need to delay releases of the games we plan for this fiscal year. But, at this point, we don't expect any major delays," Furukawa added.