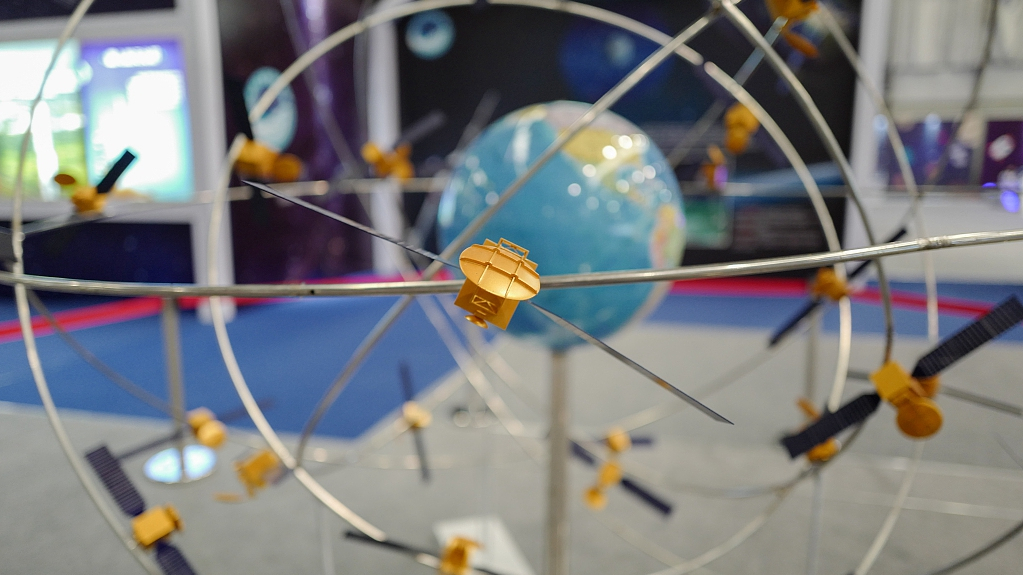 China's BeiDou Navigation Satellite System (BDS), a global geolocation network, currently has 39 in-orbit satellites and is expected to be completed in 2020, authorities said on Wednesday.

China plans to send five to seven BDS satellites into space this year and two to four in 2020, which will help fully complete the BDS global network.

The navigation services based on the BDS are also changing people's lives, by being applied in e-commerce, manufacturing of mobile intelligent terminals and positioning services.

In the future, the BDS will also be further integrated with the Internet, the Internet of things, 5G and big data, according to Yang.