Oppo looks to Dubai as international launchpad for 5G technology 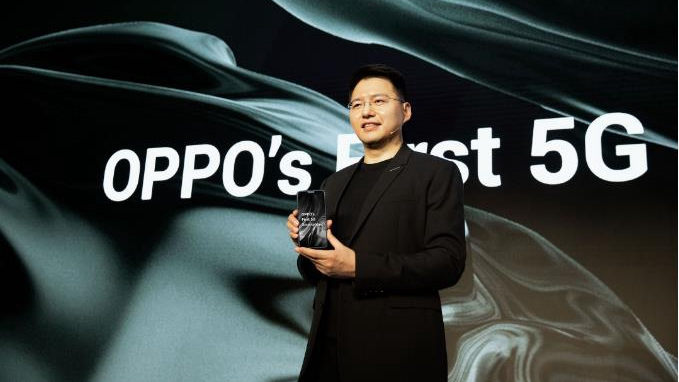 Chinese smartphone manufacturer Oppo's latest bid bolsters its place in the global smartphone market. In the final quarter of 2018, the Chinese firm ranked 4th in worldwide sales. The company has unveiled its Reno line of devices and chose the United Arab Emirates (UAE) as the stage for the international launch.

Andy Shi, president of Oppo Middle East and Africa, commented the UAE is one of the fastest-growing areas across the whole world. It is also an important market for Oppo business growth with high average selling prices.

Oppo is hoping to double sales here in the next year, driven by the likes of this new smartphone offering. Meanwhile, the UAE is attempting to become one of the first countries to make 5G commonplace. Oppo announced a so-called 5G landing project aimed at intensifying development with local telecoms providers.

Henry Tang, director of standards at Oppo, commented general consumers will be able to enjoy the full benefits of 5G technology after the penetration rate of 5G smartphones reaches a certain threshold.

Oppo isn't the only smartphone provider racing to unlock 5G's potential, its Chinese competitor Huawei is also laying its 5G foundations. Huawei partners with regional telecoms providers of Etisalat, du (Emirates Integrated Telecommunications Company) and Saudi Telecom to build infrastructure across the UAE and Saudi Arabia. It also hopes to roll out a network in neighboring Bahrain.