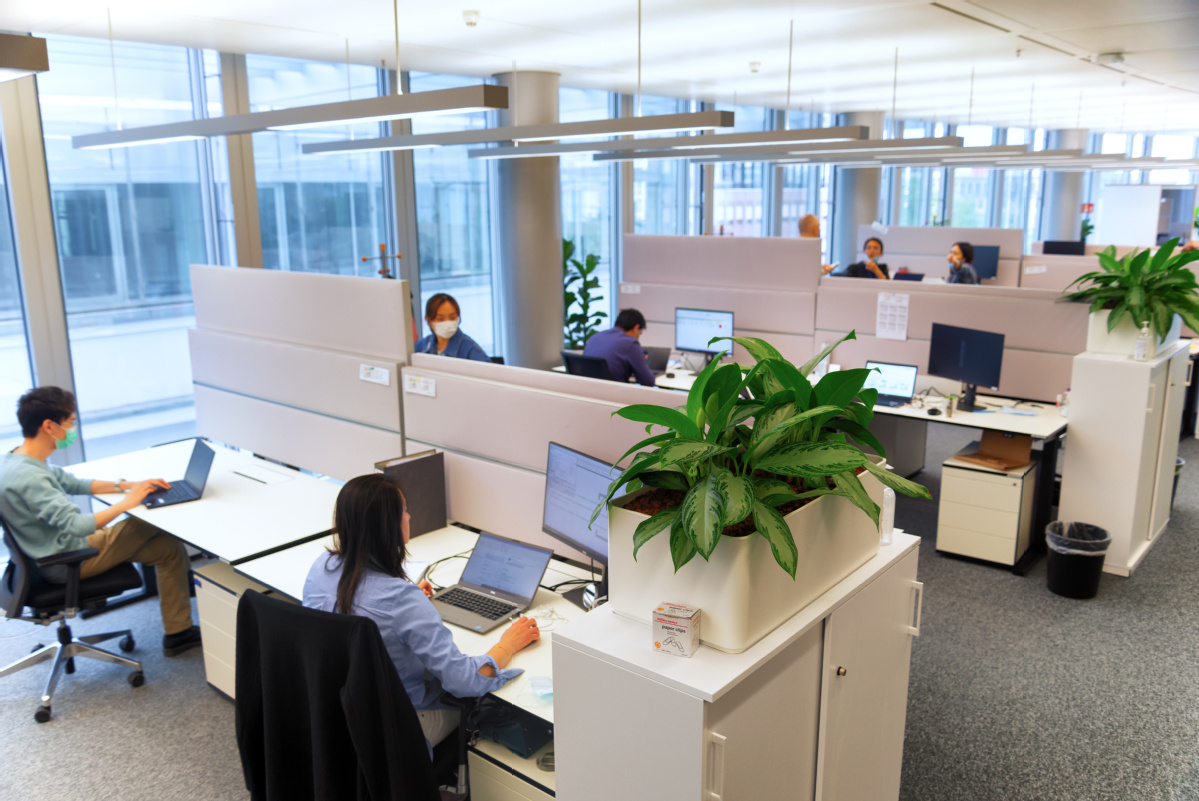 Oppo announced on Friday that it has officially opened its European headquarters in Dusseldorf, Germany, after the Chinese smartphone vendor made a splash in the European market.

Oppo said in a statement that the German smartphone market is a key one in Europe, and setting up the brand's European offices in Dusseldorf is a strategic choice for the company.

The move also confirms its wish to invest in European smartphone markets and it is also an extension of its success in expanding its presence in overseas countries and regions.

Maggie Xue, president for Oppo's western Europe business, said "We are proud of what has been realized so far (in Europe) and are convinced that this new organization will allow us to go even further in supporting our local offices and to roll out our development plans for an even stronger presence in Europe."

The move also came after Oppo and Vodafone announced earlier this month a comprehensive partnership that would bring a broad range of the former's smartphones to Vodafone's European markets starting from May 2020.

In the first phase of cooperation, Vodafone will introduce Oppo's products across retail channels in Germany, United Kingdom, Spain, Italy, Portugal, Romania, Turkey and the Netherlands. The two companies will jointly develop their global partnership, working together to expand the future availability of the Oppo range across Vodafone's markets.

Oppo became one of the top five largest handset makers in Europe in the first quarter of this year, data from market research company Canalys show. In this time frame, Oppo's performance was especially impressive in markets such as Italy and Spain, where its sales witnessed a fifteenfold growth compared to a year ago.