TECH Over 100 5G base stations installed for 2022 Winter Olympics

Over 100 5G base stations installed for 2022 Winter Olympics

More than 100 5G base stations have been built in 17 competition venues for the 2022 Winter Olympics in Beijing as well as along the Beijing-Zhangjiakou high-speed railway and the Beijing-Chongli expressway, the Beijing subsidiary of China Tower announced on Thursday. 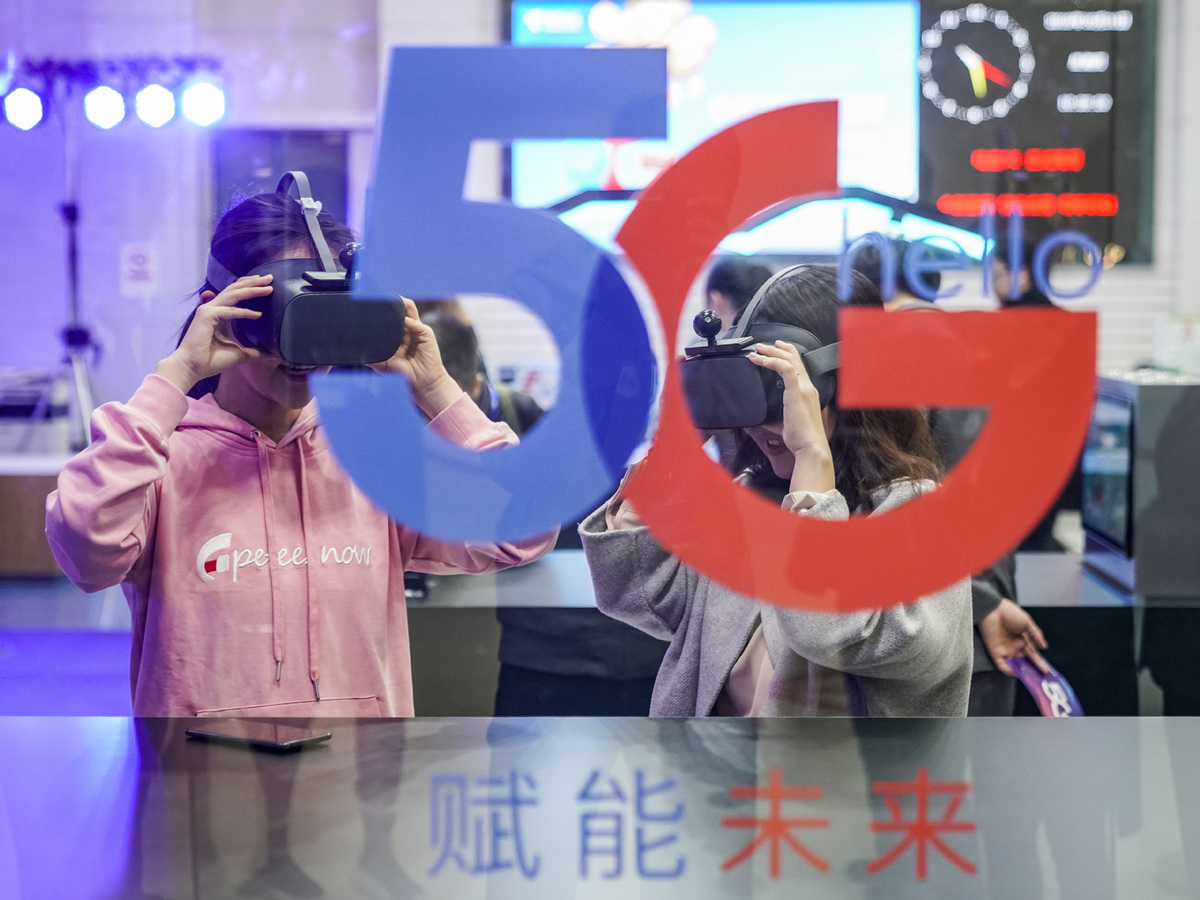 Customers get first-hand experience of 5G technology-powered virtual reality goggles at a China Telecom store in Beijing on Dec 22, 2020. [Photo/Xinhua]

China Tower, the contractor of the mobile communication construction project for the Winter Olympics, is coordinating with China's three major telecom operators and related companies to conduct infrastructure construction for 5G coverage among the competition venues and along the major transportation routes.

"We started the building of 5G base stations two years ago, and now we have completed the infrastructure construction of mobile communication network for the Winter Olympics," said Cheng Jiwei, deputy general manager of the Beijing subsidiary of China Tower. Cheng said the construction of 5G base stations included 31 in the Beijing and Yanqing competition zones and three sets of 5G Indoor Distribution System in the National Alpine Ski Center, the National Sliding Center, and the Yanqing Olympic Village.

Cheng also said that Beijing will achieve full 5G coverage on the high-speed railway to its co-host city of the 2022 Winter Olympics. According to Cheng, there are 49 5G base stations built along the Beijing-Zhangjiakou high-speed railway and 32 along the Beijing-Chongli expressway, guaranteeing 5G coverage for athletes and visitors during their trips between venues.

In addition, by setting up communication devices on light poles, the Beijing subsidiary of China Tower has ensured full 5G coverage in the auditoriums of the venues, while reducing cost and construction time.