China continued to make significant progress in aerospace applications in 2020, with over 300 satellites operating in orbit, according to the China Aerospace Science and Technology Corporation (CASC). 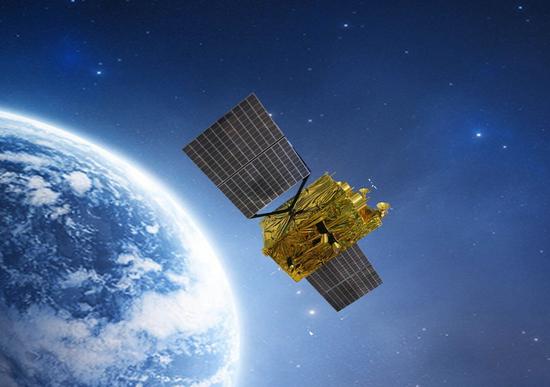 The Blue Book of China's Aerospace Science and Technology Activities (2020) issued by CASC said the orbiting satellites for a comprehensive system that supports various industries.