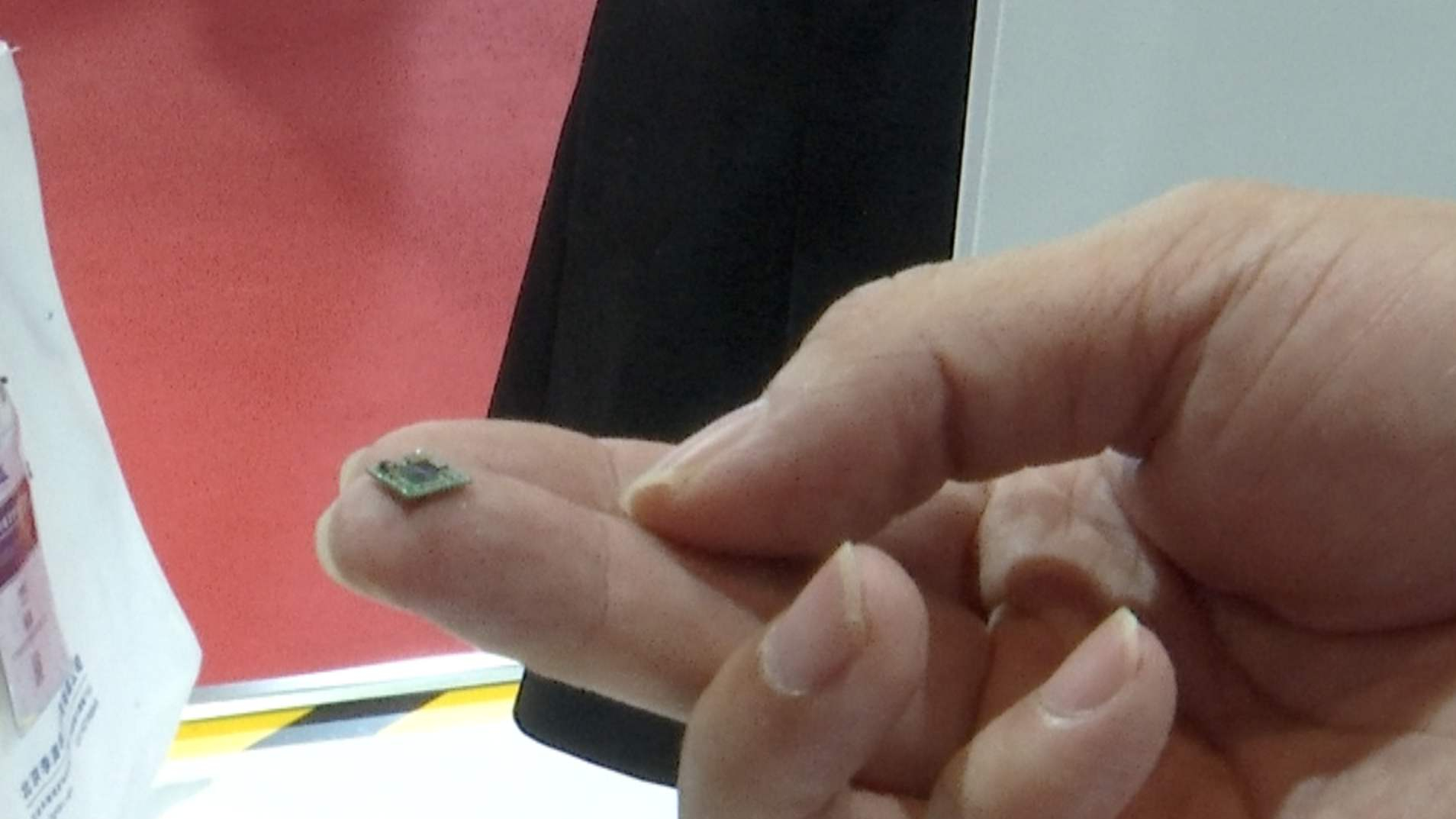 He praised the support from domestic and global enterprises for their efforts in producing chips compatible with the BeiDou system.

There are 116 new cellphone models with positioning services who applied to enter the Chinese market in the first quarter of 2019, and 82 of them support the BeiDou positioning system.

So far, over six million vehicles in 36 cities have been using BeiDou in the transport sector. Long-distance operation and precision farming are helping to raise output by five percent and saving 10 percent of fuel cost. The short messaging service provided by BeiDou is installed on over 70,000 fishing ships.