Philippine weather bureau partners with TikTok to reach out to youth 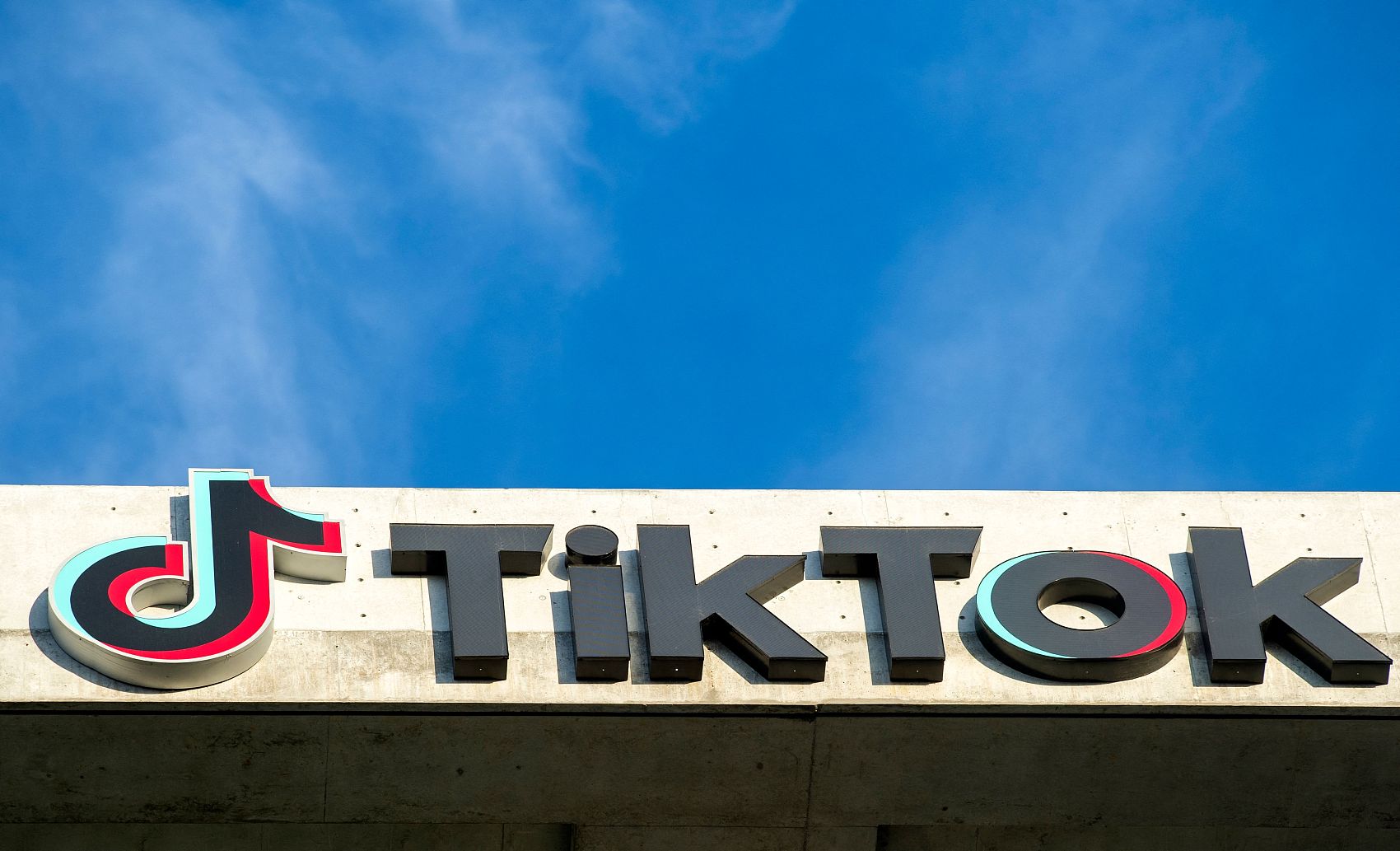 In this file photo a general view is seen of the TikTok building, in Culver City, California on November 17, 2020. (Photo: CFP)

The Philippine Atmospheric, Geophysical and Astronomical Services Administration (PAGASA) officially inked a memorandum of understanding with the short-form video app TikTok this week, allowing it to spread "bits and pieces of science information" on the giant platform.

"TikTok is one of the fastest-growing social media platforms popular to the younger generation with short attention span," Bernard Punzalan, the officer in charge of PAGASA information unit, told Xinhua in a telephone interview.

He said TikTok can help raise young people's awareness on weather issues, such as typhoons and floods, and help them prepare for possible disasters.

"We plan to upload 30-second to three-minute educational videos on typhoon signals and its impact on the people on this platform," he added.

"We want to reach out to a certain demographic, specifically the younger generation. A lot of them are on TikTok," Michael Bala, chief of the Training and Public Information Section under PAGASA's Research & Development and Training Division, at the launch of PAGASA TikTok on Monday.

Bala said PAGASA recognizes that TikTok "is an emerging social media platform," stressing the need to widen the bureau's reach and "improve engagement" with a broader audience. 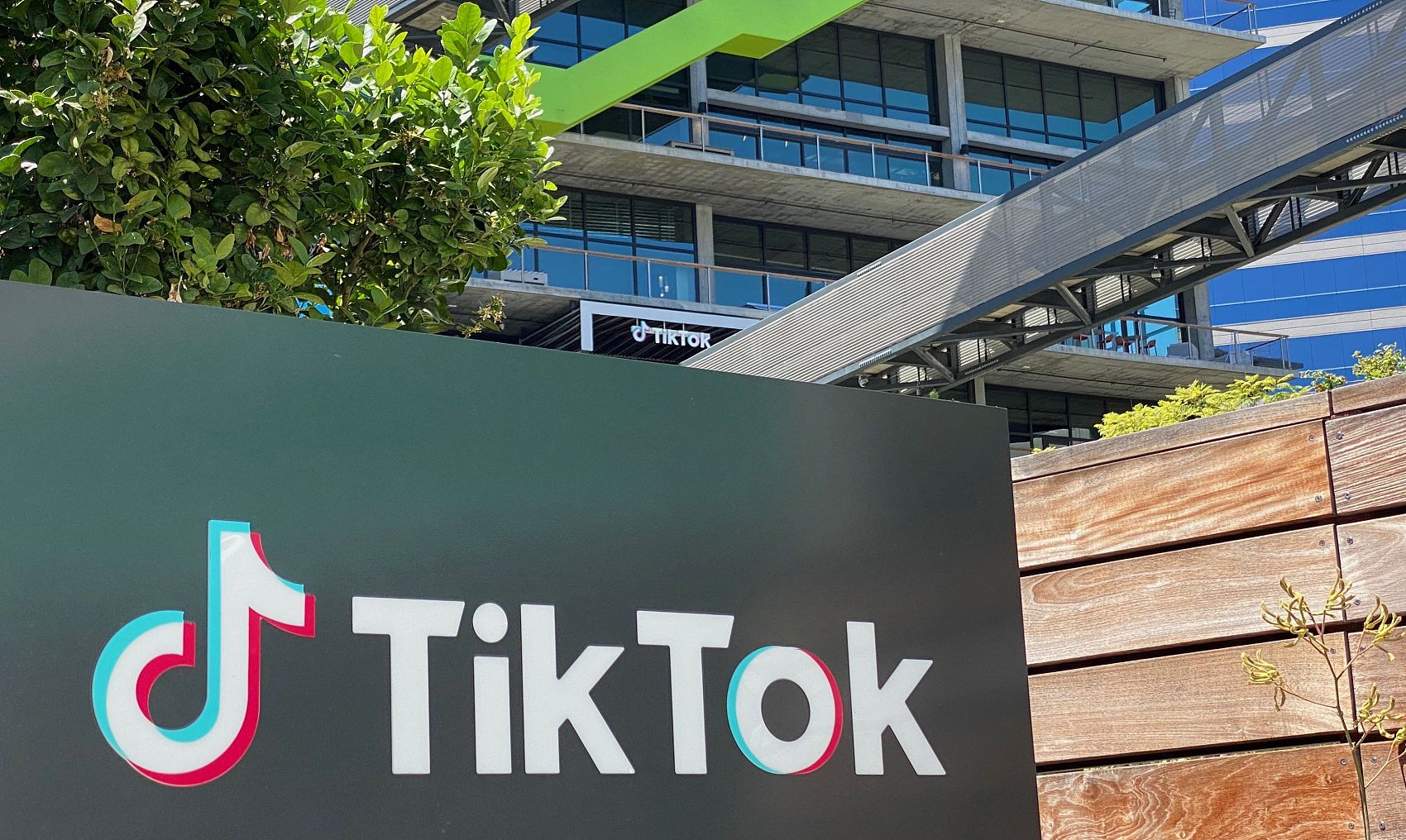 In this file photo taken on August 11, 2020 the logo of Chinese video app TikTok is seen on the side of the company's new office space at the C3 campus in Culver City, in the westside of Los Angeles. (Photo: CFP)

"We need to ramp up our science communication efforts, and this is us understanding the needs of the stakeholders and the general public and understanding how they consume information," Bala added.

PAGASA Administrator Vicente Malano said the bureau wants to "innovate in the conduct of information education campaigns" since face-to-face interactions are limited during the COVID-19 pandemic.

Malano said the bureau will post infographics and video graphics on TikTok to boost its information campaign.

Located in the Pacific Ring of Fire, the Philippines is among the most disaster-prone countries in the world, including active volcanoes, frequent earthquakes, and an average of 20 typhoons a year causing floods and landslides.

Nearly three-fourths of the country's population is vulnerable to multiple natural hazards, and such disasters worsen poverty in typhoon-prone provinces along the country's eastern seaboard.

The Philippines lost 463 billion pesos (about 9.6 billion U.S. dollars) in damages to natural disasters from 2010 to 2019, the Philippine Statistics Authority said.