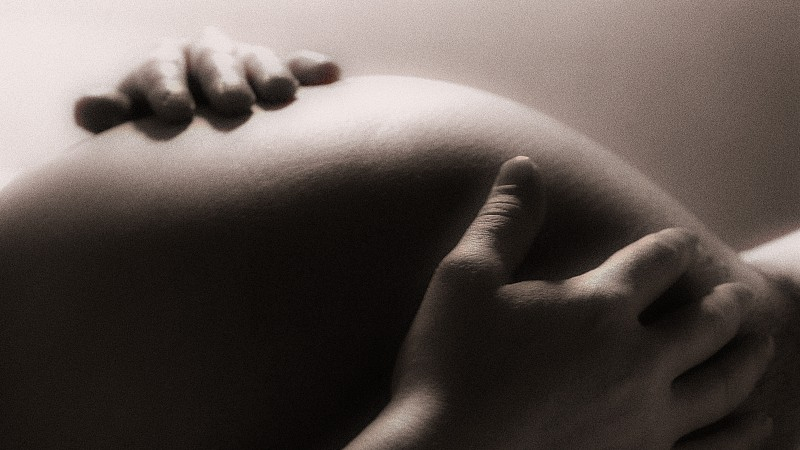 A new study by Chinese researchers has found that women who have given birth have a higher chance of developing heart disease and strokes than those who have not.

Previous studies have shown that women usually show changes in vascular properties, blood volume and heart rates during pregnancy. However, the impact of pregnancy on subsequent heart disease has been debated.

Researchers from Huazhong University of Science and Technology, based in central China"s Hubei Province, reviewed 10 studies to assess if pregnancy was related to cardiovascular disease risk.

The study involved about three million women worldwide, with more than 150,000 diagnosed with heart disease or strokes during the following six to 52 years.

The researchers found that giving a birth gave a 14-percent higher risk of heart disease and strokes. 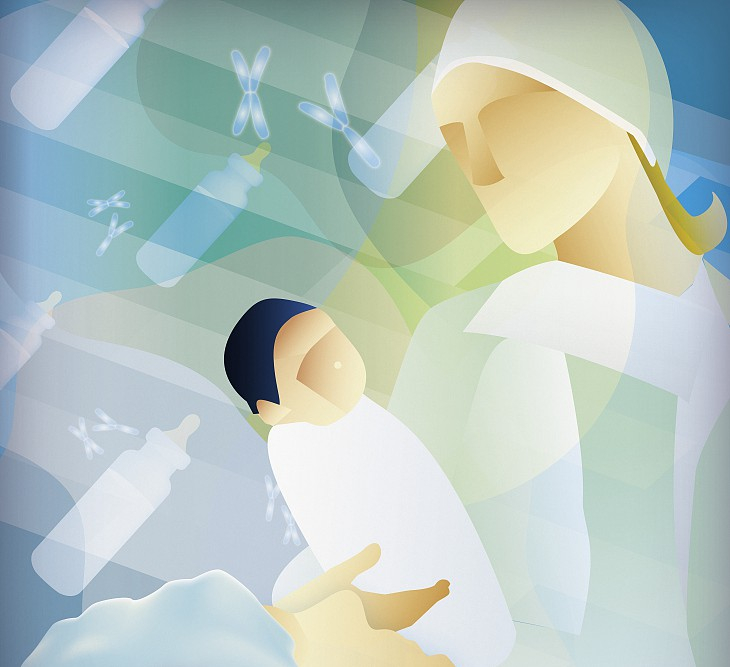 In addition, there was a significant association between the number of pregnancies and the risk of cardiovascular disease.

Women had a four-percent increase in the incidence of cardiovascular disease each time they gave a birth, regardless of weight, diabetes, high blood pressure, smoking and income level.

Each delivery increased the risk of coronary heart disease by five percent and strokes by three percent.

Wang Dongming, lead researcher on the study, thought that pregnancy could cause inflammation within the body and accumulation of fat tissue around the abdomen, in the blood and arteries. These changes may have a permanent impact on the cardiovascular system, leading to an increased risk of heart disease and stroke.

But he said that women could do a lot to prevent cardiovascular disease.

The study was published in the European Society of Cardiology journal.