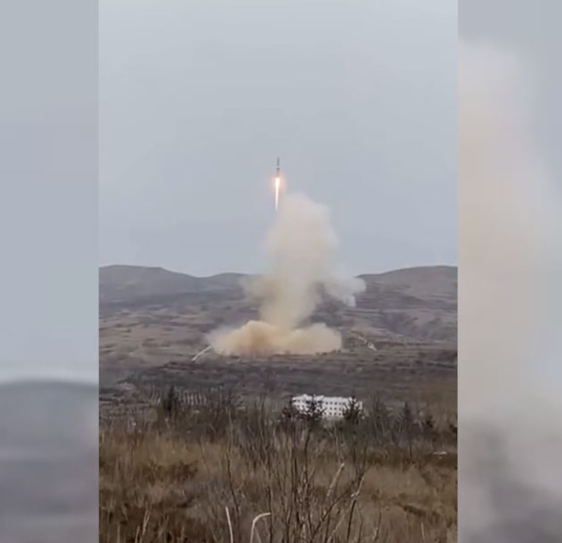 Ningxia-1, an on-orbit remote sensing system composed of five satellites has been successfully launched by a Long March-6 rocket on Wednesday from the Taiyuan Satellite Launch Center in China's Shanxi Province.

Ningxia-1 is part of a 30-sat system owned by a private company in Ningxia. Also known as Zhongzi, the use of the system was not made public.

This is the 318th launch of the Long March rocket series. It's also the third Long March-6 rocket launch. Long March-6 is a variation of China's flagship rocket series, designed to carry a large number of small satellites to the Earth's orbit.