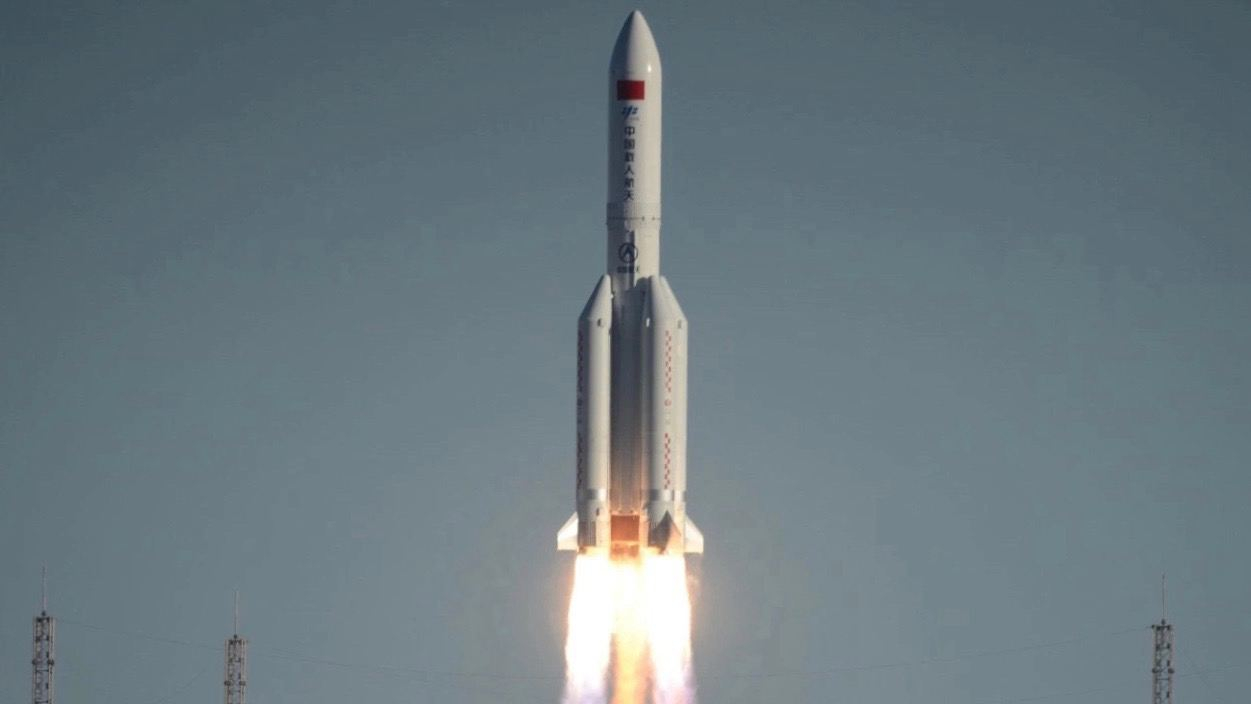 The cargo return capsule carried by China's Long March-5B carrier rocket has experienced problems on its way back to Earth, the China Manned Space Agency announced on Wednesday.

Experts are analyzing the relevant data.

The Long March-5B made its maiden flight on Tuesday, sending the trial version of China's new-generation manned spaceship and a cargo return capsule into space for testing.