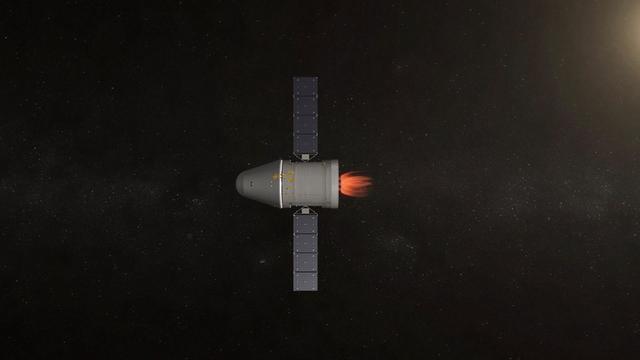 The prototype of China's new-generation manned spacecraft has been in a good state since it was deployed into orbit on Tuesday evening, according to China Aerospace Science and Technology Corp, the country's major space contractor.

The craft has unfolded its solar arrays and signal-relay antenna and has fulfilled several orbital maneuvers, such as setting up a communication link and conducting four autonomous orbital control operations, the State-owned conglomerate said in a statement on Wednesday evening.

Next, it will make three orbital elevations before starting the re-entry process, the statement said.

The China Manned Space Agency said on Tuesday that the vehicle will return to Earth on Friday. 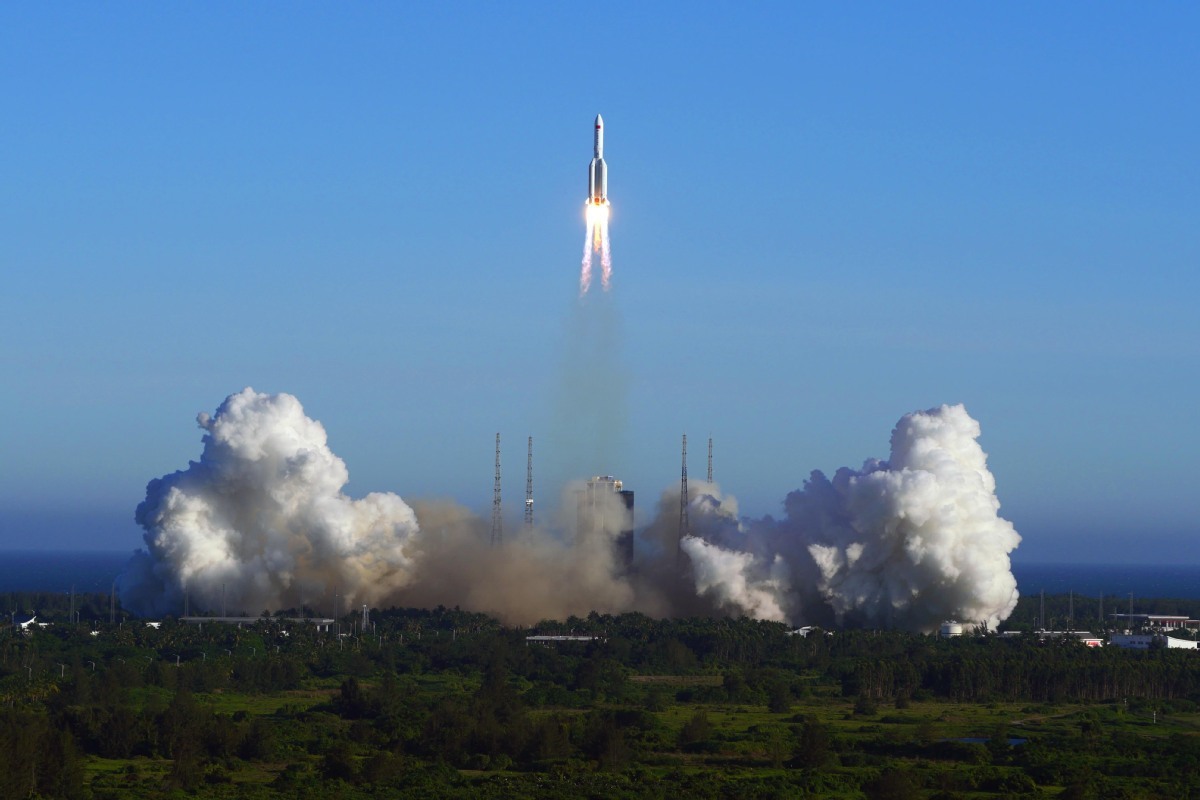 The prototype was lifted into low-Earth orbit on the maiden mission of China's Long March 5B heavy-lift carrier rocket on Tuesday evening from the Wenchang Space Launch Center in South China's Hainan province.

The flight was intended to verify key technologies and equipment for the new-generation spaceship, including heat-resistance, control and recovery devices, and the test results will be used for further improvements, according to the agency.

Once put into formal service, the new manned spaceship will have world-class designs and technologies and will feature high reliability and flexibility, and multiple functions, as well as reusability.

The new spaceship will have a length of nearly 9 meters, a diameter of 4.5 meters and a liftoff weight of more than 20 metric tons.

It will be tasked with serving the construction and operation of China's future space station, as well as the country's manned lunar missions that are being planned by scientists, the agency said.

Designers at the China Academy of Space Technology in Beijing said that compared with the Shenzhou series, the country's operational crewed spacecraft family, the new model will be capable of conducting longer missions, housing more astronauts and cargo, and operating in a tougher environment.