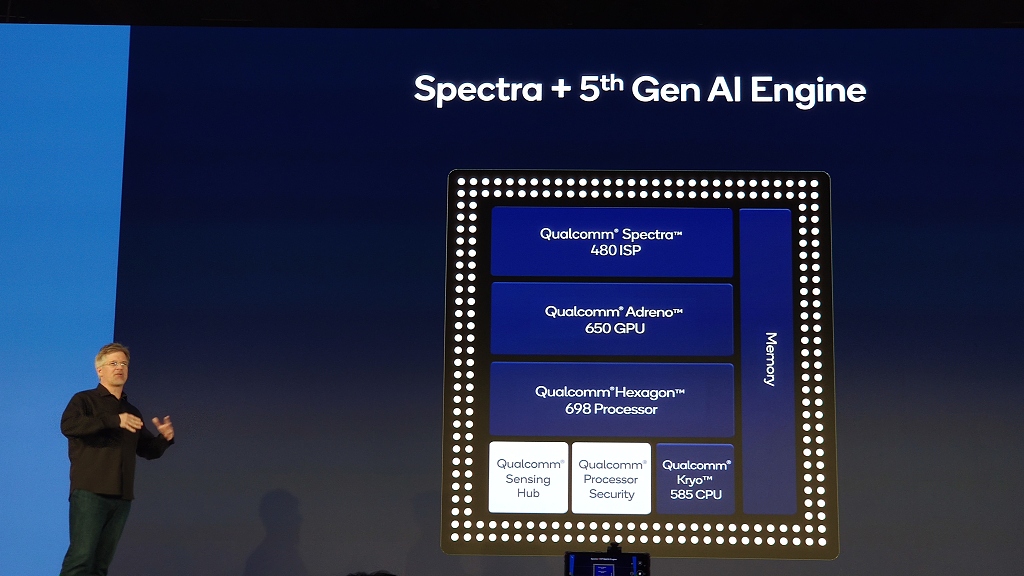 The Snapdragon 865 Mobile Platform, which includes the Snapdragon X55 Modem-RF System, is a global 5G platform designed to deliver unmatched connectivity and performance for the next generation of devices, according to Qualcomm.

"Snapdragon 865 supports the world's most advanced 5G connectivity and features, raising the bar for what a mobile device should be," said Alex Katouzian, senior vice president and general manager of the Mobile Business Unit at Qualcomm Technologies, Inc.

Devices based on the Snapdragon 865 are expected to be commercially available in the first quarter of 2020, according to Qualcomm.

It is the world's first XR platform to support seven concurrent cameras and a dedicated computer vision processor, and enable low latency camera pass-through to unlock true mixed reality, which allows users to see, interact and create a hybrid of the virtual and real world while wearing a virtual reality device, said Qualcomm.

"5G will open new and exciting opportunities to connect, compute, and communicate in ways we've yet to imagine, and we are happy to be a key player driving the adoption of 5G around the world," said Qualcomm President Cristiano Amon.

Defining the role of Qualcomm as an enabler of mobile ecosystem and partnerships, Amon said that 5G has unlocked an era of the "Invention Age."