Beijing (People's Daily) - A record-breaking artificially intelligent modeling system was unveiled by a China-based AI research institute at the 2021 Beijing Academy of Artificial Intelligence (BAAI) Conference in Beijing on Tuesday. 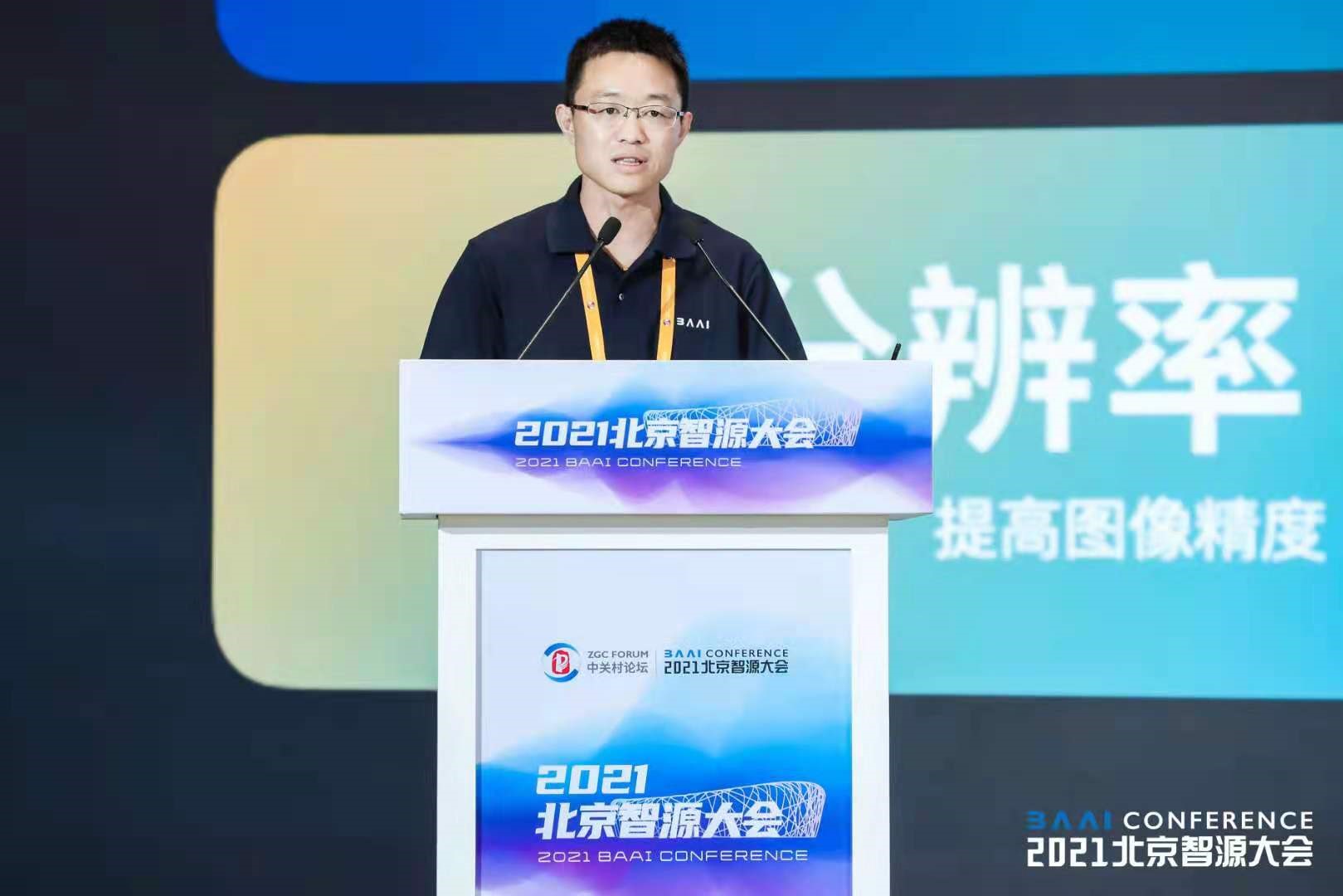 “WuDao 2.0 is the first trillion scale model in China and the largest in the world,” said Tang Jie, BAAI vice academics director. 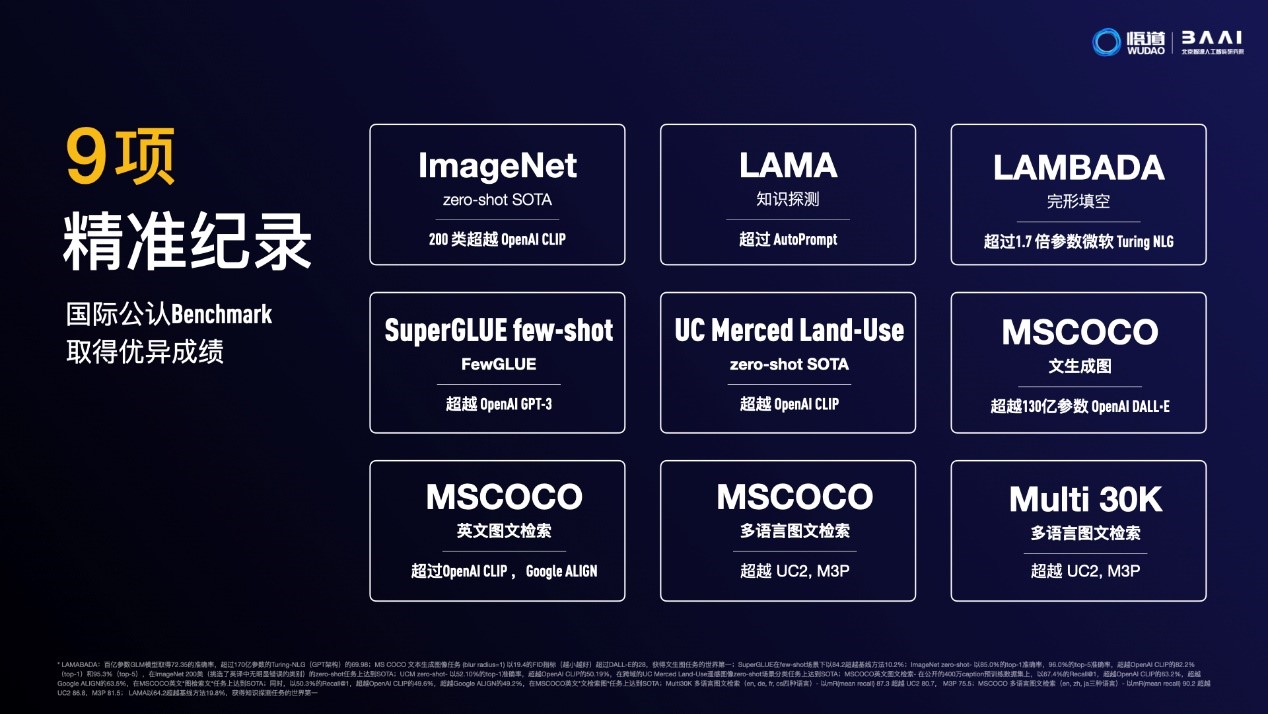 “Wudao 2.0 aims to enable machines to think like humans and achieve cognitive abilities beyond the Turing test,” he said.

Positioning itself as a top event for AI professionals, the June 1-3 conference is an annual academic exchange event.

Organizers say this year's online-and-offline conference has attracted more than 200 experts and more than 30,000 AI professionals.