TECH Report: 94.2% of phones shipped in China last month were from Chinese brands

Report: 94.2% of phones shipped in China last month were from Chinese brands

In general, China's smartphone makers shipped 34.04 million units in the first month of 2019, down 12.8 percent year-on-year, accounting for 95.0 percent of smartphone shipments of the same period last year, said the Thursday's report. 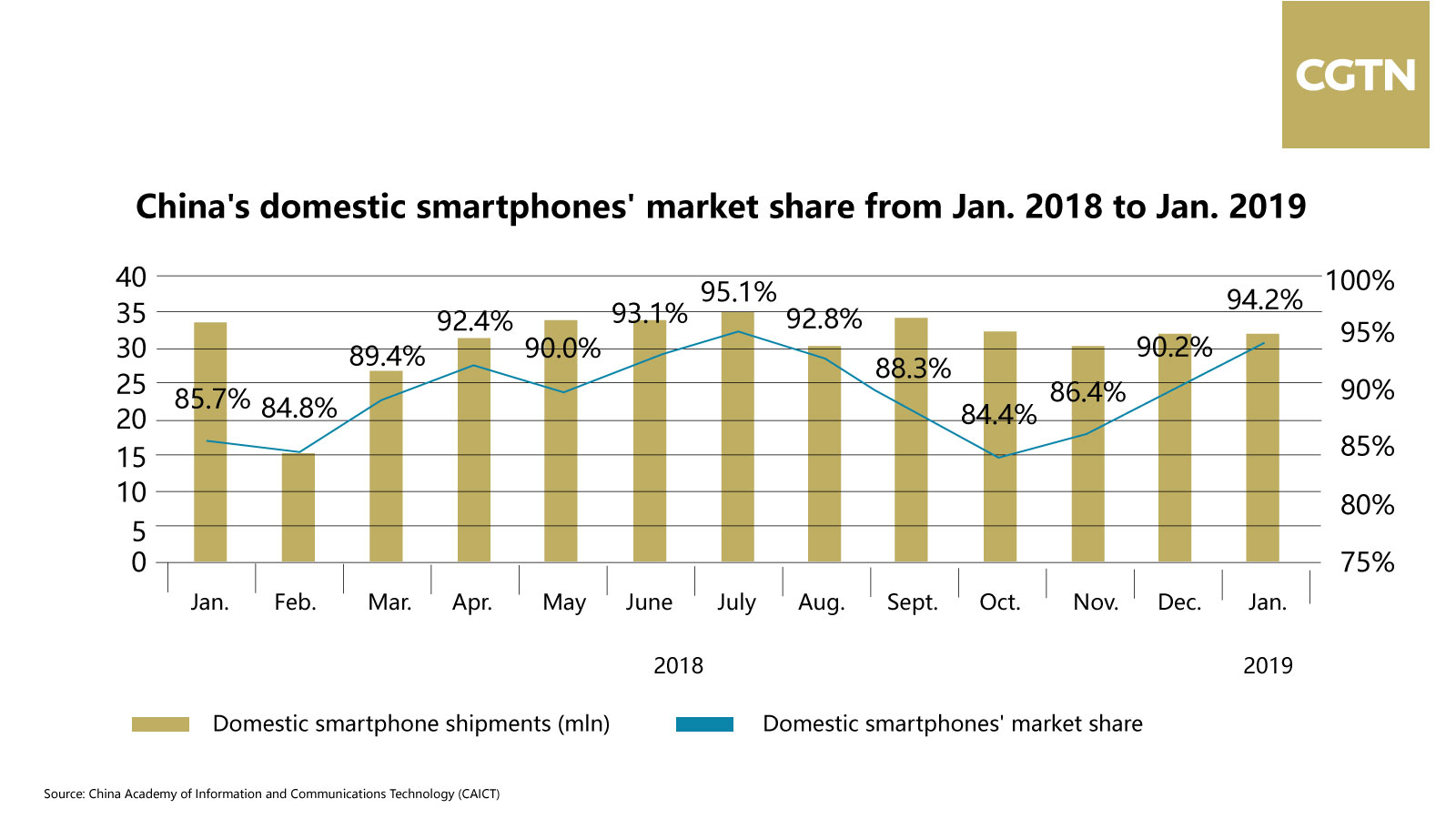 Despite the shipment drop, the market share of China's domestic brands has witnessed a steadily growing trend since last October, which stood at 84.4 percent. Figures from November and December's read 86.4 and 90.2 percent respectively, according to the report. 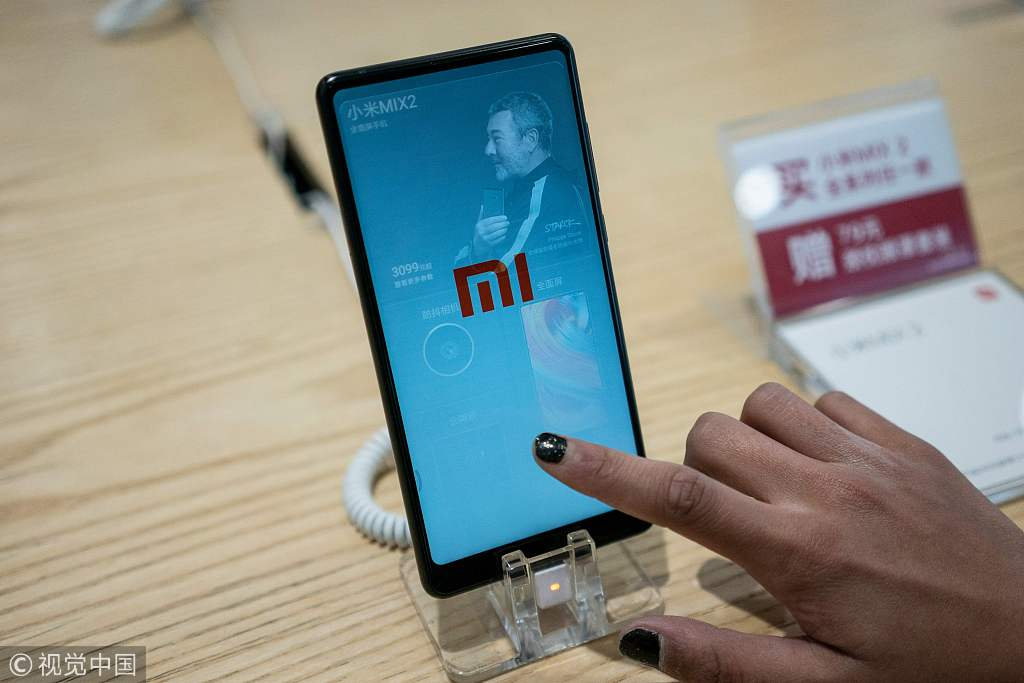 A customer looks at a Xiaomi smartphone in a shop in Beijing. (Photo: CGTN)