TECH Report: China's web-based commuters up to about 500 million

Report: China's web-based commuters up to about 500 million 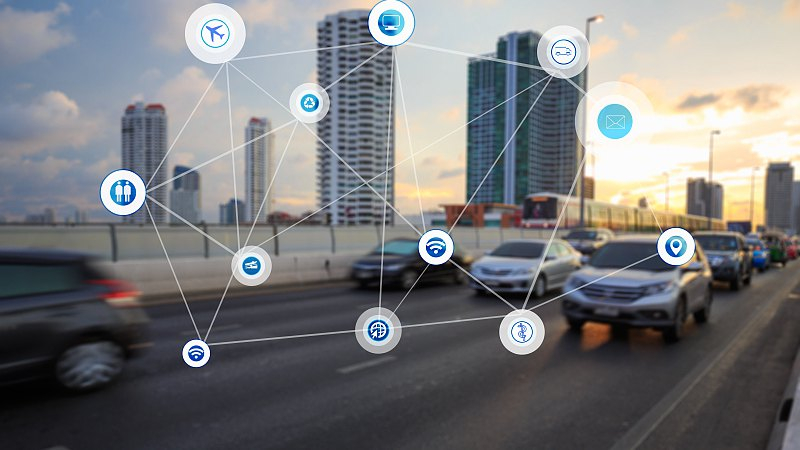 By the end of 2018, China's internet-based travel market had reached 247.8 billion yuan (about 36 billion U.S. dollars), with nearly 500 million registered users, according to the 2019 China Internet Development Report released on Thursday.

Among them, the market share of online ride-hailing reached 188.852 billion yuan, while the bike-sharing market reached 13.296 billion yuan with 235 million users.

The report said the ride-hailing market has been growing rapidly with more new-energy vehicles registered and tighter regulations carried out by the authorities.

The bike-sharing market, on the other hand, has seen slowdown due to the massive upfront investment and unprofitable business model.

The report also reviewed the development of other internet industries, including online audio and video, online game, and mobile application.

According to the report, the online video market reached 20.68 billion yuan in 2018, up 39.1 percent year-on-year. Over 53 percent of online video audience were willing to pay for the content.

The report also showed that the active users in Top 30 fields of China's mobile application market were all over 100 million last year. The user scales of social networking and video were approaching saturation, with a slowing-down growth rate, while those of audio entertainment, mobile shopping, consulting and other fields maintained rapid growth.