TECH Report: Google facing onslaught of antitrust cases in US

Report: Google facing onslaught of antitrust cases in US 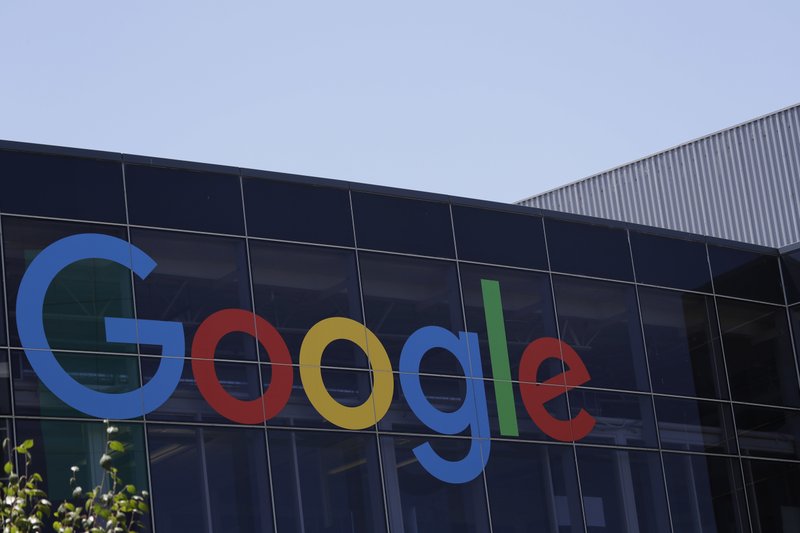 Federal and state regulators in the US are preparing to file antitrust lawsuits alleging Google has abused its dominance of online search and advertising to stifle competition and boost its profits, according to a report published Friday.

The Wall Street Journal cited unidentified people familiar with the probes in a story about the upcoming offensive by the US Justice Department and the attorneys general from several states.

The Justice Department may file its case as early as this summer while Texas Attorney General Ken Paxton may take action in the fall, along with his peers in other states, according to the Journal.

The US Attorney General William Barr has previously said he hoped to decide whether to pursue an antitrust case against Google by the summer. Texas and other states announced they were looking into Google’s business practices last September.

Google acknowledged it has ongoing discussions with the Justice Department and Paxton without elaborating on the nature of the talks. “Our focus is firmly on providing services that help consumers, support thousands of businesses, and enable increased choice and competition,” the company said in a statement.

This isn’t the first time Google has been thrust under the microscope of antitrust in the US. The Federal Trade Commission closed an extensive investigation into Google’s alleged abuses in 2013 without taking any action because it concluded the Mountain View, California, company wasn’t hurting consumers.

Since then, Google has grown even more powerful under the umbrella of the corporate parent, Alphabet, that it spawned five years ago. When the FTC closed its case, Google was generating an annual revenue of $50 billion. Last year, earned Alphabet raked in $162 billion in revenue.

Most of the money comes from a digital ad market that Google dominates along with social networking rival Facebook — another potential target of antitrust regulators. There has been no word, though, whether Facebook might be sued.

Google is the bigger of the two online ad giants, thanks mostly to a search engine that has become synonymous with looking things up. The company also owns the leading web browser in Chrome, the world’s largest mobile operating system in Android, the top video site in YouTube and the most popular digital mapping system.

Google has consistently maintained its services face ample competition and have unleashed innovations that help people manage their lives. Most of the services are offered for free in exchange for personal information that helps Google sell its ads.

Antitrust regulators in Europe have attempted to crack down on Google by imposing multi-billion dollar fines and ordering changes to its practices.

But the company’s critics say those penalties haven’t been severe enough and contend more extreme measures will be required for Google to change its ways. Those might include a government attempt to force Google to spin off its various services into separate businesses, an effort the company would be likely to fiercely oppose.