A landmark new report on biodiversity and ecosystem was released in Paris on Monday, warning about the unprecedented declining rate of nature globally. 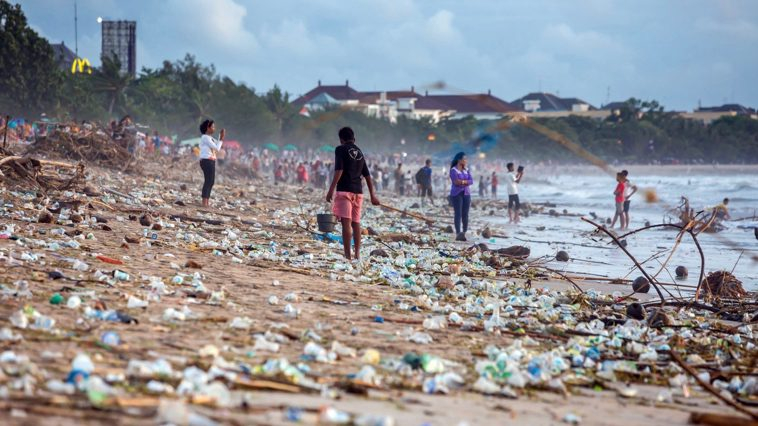 It found that around one million animal and plant species are now threatened with extinction, many within decades.

More specific facts in the report include that over 40 percent of amphibian species, almost 33 percent of reef-forming corals and more than a third of all marine mammals are threatened. 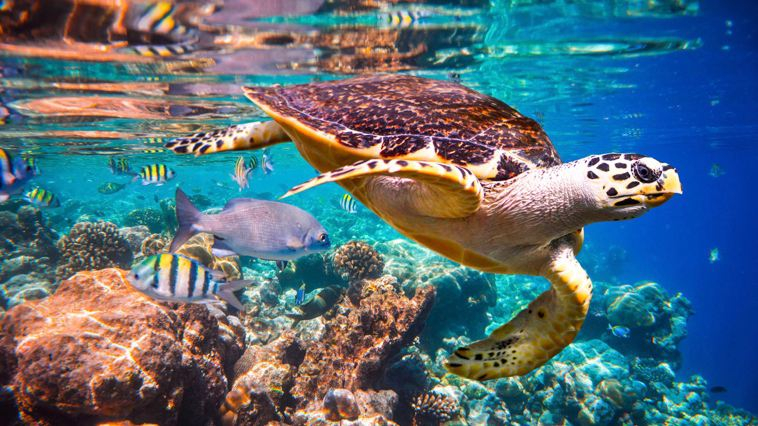 IPBES report shows that 1,000,000 species are threatened with extinction.

The report was released by Intergovernmental Science-Policy Platform on Biodiversity and Ecosystem Services (IPBES).

IPBES Chair, Sir Robert Watson, said that the health of ecosystems on which humans and all other species depend is deteriorating more rapidly than ever.

"We are eroding the very foundations of our economies, livelihoods, food security, health and quality of life worldwide," he said. 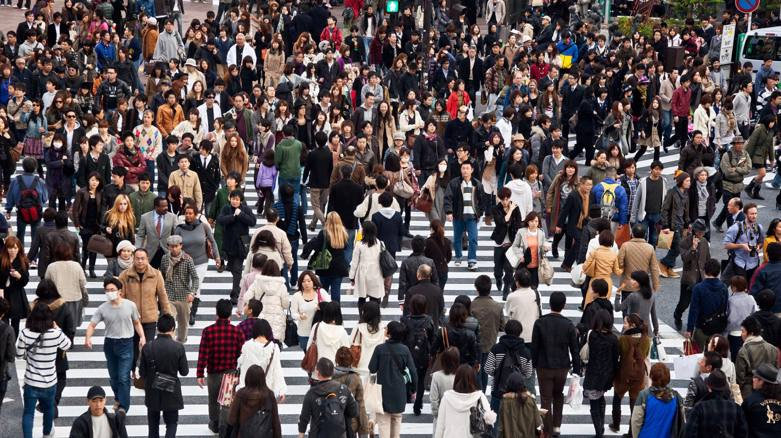 Nature's Dangerous Decline likely have grave impacts on people around the world, according to the report.

The report also pointed out that the current global response is insufficient and calls for transformative changes to restore and protect nature.

It is said to be the first intergovernmental report of its kind and builds on the landmark Millennium Ecosystem Assessment of 2005.