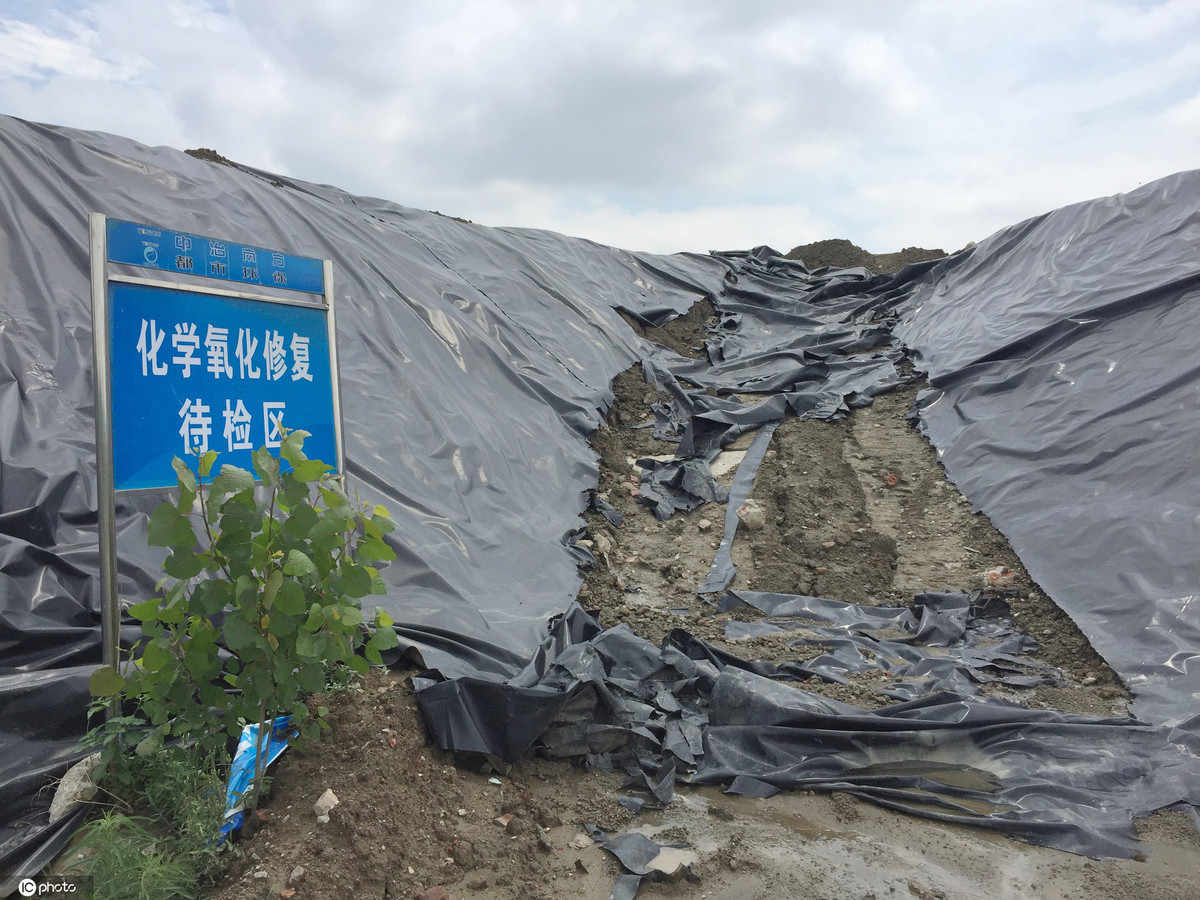 The researchers from the Chinese Academy of Sciences conducted a meta-analysis of the influence of sulfur amendments on plants' heavy metal uptake from contaminated soil.

The results showed that cadmium, chromium and nickel are the most uptaken metals by plants following sulfur amendments, according to the research article recently published in the journal Environmental Pollution. Irrespective of the sulfur type, heavy metal extraction increased with increased sulfur stress.

The researchers highlighted that the influence of sulfur on heavy metal phytoextraction depends on the single or combined effects of sulfur stress intensity, sulfur compounds, plant organs, plant type, and soil pH conditions.

They also reiterated that heavy metal accumulation in the leaves of certain crops may exceed the standard following sulfur amendments, and may threaten people's health through the food chain, though the quality of crops would not be influenced.