WASHINGTON, March 6 (Xinhua) -- Algae contains rich fatty acid which can be extracted and turned into a sustainable form of fuel known as biocrude oil. But researchers had not found an economically viable way to produce it in large quantities until a new jet mixer was designed recently. 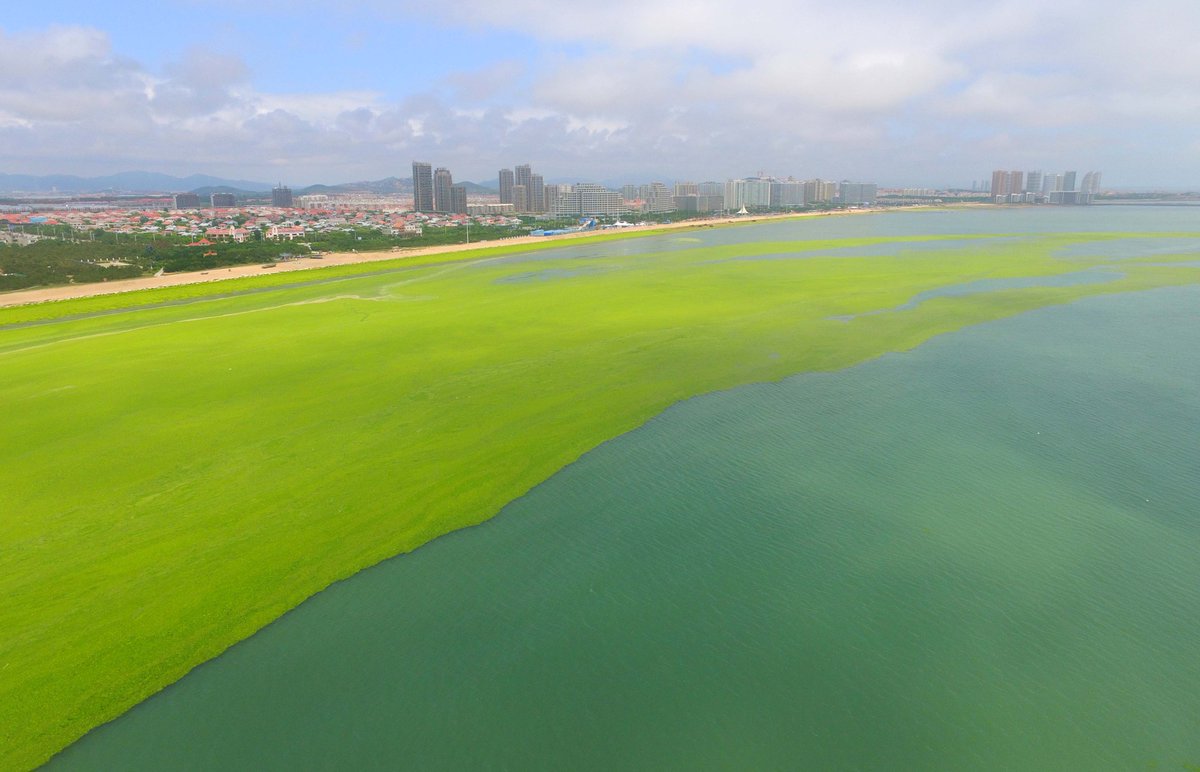 The most energy-intensive part of producing biocrude oil is to separate water from the algae first. The new mixing extractor, designed by chemical engineers from the University of Utah, shoots jets of solvent at jets of algae, thus creating a localized turbulence to separate lipids from the biomass.

"Our designs ensure you don't have to expend all that energy in drying the algae and are much more rapid than competing technologies," said Swomitra Mohanty, a co-author of the study and assistant professor of chemical engineering at the university.

This technology could also be applied beyond algae and include a variety of microorganisms such as bacteria, fungi, or any microbial-derived oil, Mohanty said in a press release published Monday on the university's website.

The benefit of using biocrude oil is that it could positively affect the atmosphere by reducing the amount of carbon dioxide in the air.

The study was published in the February issue of the journal Chemical Engineering Science X.