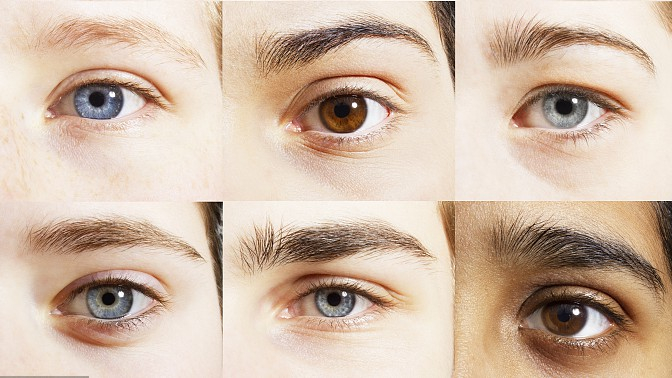 BEIJING, March 17 (Xinhua) -- An international research team has for the first time identified nine genes responsible for eyebrow colors, according to a new report published in the Journal of Investigative Dermatology.

Eyebrow color is one of the most recognizable visual traits of the human body. It has a strong correlation with hair color, but scientists believe in the existence of overlapping and unique genetic components for both traits.

Previous studies on human eyes, hair, and skin color have identified multiple gene variants, but no findings for eyebrow color have been reported as of yet.

Eyebrow color shows a high degree of variation in Europeans. Moreover, hair color and eyebrow color are not exactly the same. Many people with brown hair have black eyebrows.

They found that eight genes were previously known pigmentation genes and could affect both eyebrow and hair color, such as gene variant MC1R, responsible for both blond eyebrows and red hair.

In addition, C10orf11 is the newly identified gene that only affects eyebrow colors.

Eyebrow color is controlled by genes that affect production of pigment. Melanin, for example, is a protective pigment that can block the ultraviolet radiation. Melanin-related gene abnormalities can lead to many diseases, such as albinism, and increase the risk of skin cancer. Therefore, an in-depth understanding of the pigmentation genes will help improve the treatment of these diseases. 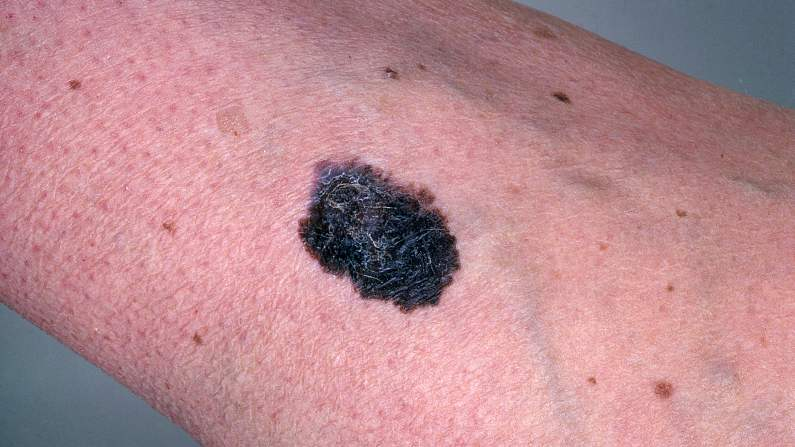 Melanin-related gene abnormalities can lead to many diseases, such as albinism, and increase the risk of skin cancer. (File photo: VCG)

Studies of pigmentation genes are also important to understanding human evolution. Modern humans evolved in Africa, but their pigmentation genes varied to acclimatize new environment when they populated the rest of the world. Most people's skin darkens after migrating toward the equator where the solar radiation is stronger than other places.

While, as some of these original people migrated and settled in areas of Asia and Europe, the pigment production decreased in climates where radiation from the sun was less intense. This eventually produced lighter human skin color.

With these findings, researchers developed an eyebrow color prediction model and are ready to improve it by studying the different age distributions.

Liu Fan, lead author of the article and researcher at the Beijing Institute of Genomics of the Chinese Academy of Sciences, said such a DNA-based eyebrow color prediction model would improve the human phenotype research and be useful in future forensic applications.

"Based on the new discoveries, we can more accurately infer individual hair, eyes, skin, eyebrow color and other phenotypic information just from a DNA sample," Liu said.