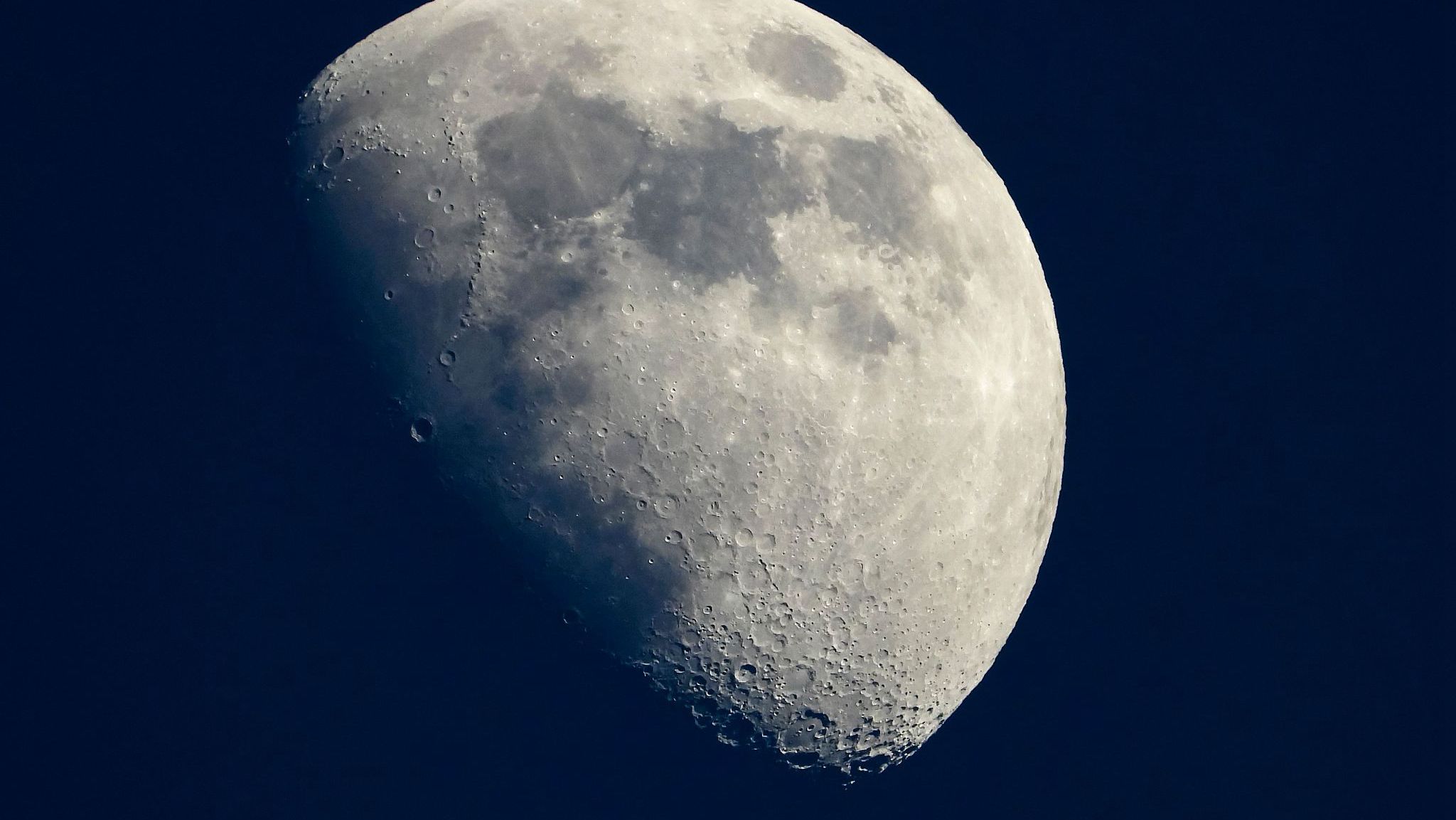 An international team of researchers has identified over 109,000 previously unrecognized impact craters on the moon using machine learning methods.

The study, led by researchers from Jilin University, was published in the journal Nature Communications.

Impact craters are the most prominent lunar surface feature and occupy most of the moon's surface. With traditional automatic identification methods, it is generally difficult to find irregular and seriously degraded impact craters that may have formed in the early periods.

In order to effectively identify craters and estimate their age, researchers applied a transfer learning method and trained a deep neural network with the data of previously identified craters.

Meanwhile, researchers have established a new lunar impact crater database for the mid- and low-latitude regions of the moon.

Yang Chen of Jilin University, who is one of the researchers, said the lunar crater database is of great value to scientific research on the moon.

This research model has been applied to the identification of small impact craters at the Chang'e-5 probe's landing site, Yang added.