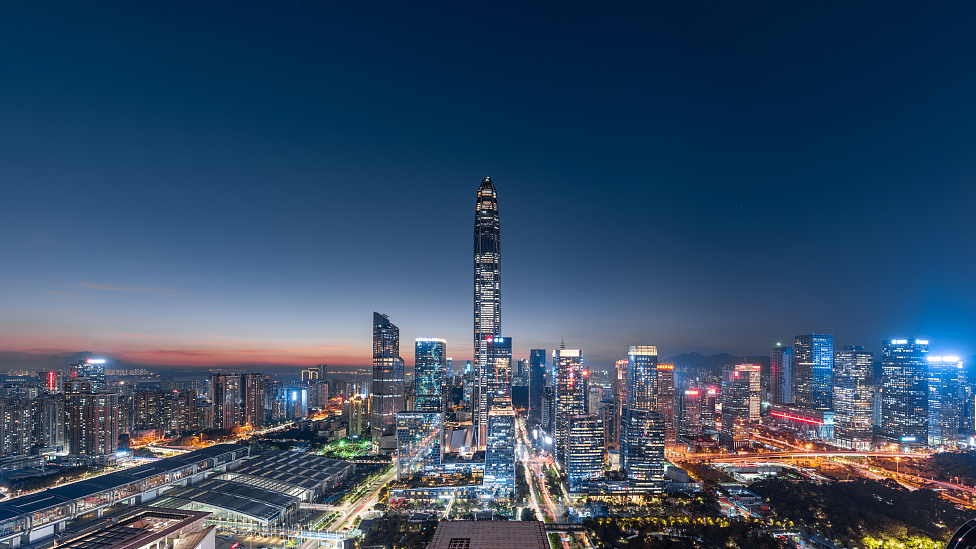 Japanese game developers are confident about the Chinese market's potential and even plan for more expansions, even during the COVID-19 pandemic.

Chinese Ministry of Commerce earlier said that foreign investors remain optimistic about China and didn't see any large-scale withdrawal of foreign firms from the market despite the novel coronavirus outbreak.

"We have developed a game based on the anime Bleach with Beijing Kunlun Lexiang Network Technology Company, and distribution was expanded to an additional 147 countries and regions last year, including North America and Europe. We will accelerate our IP development, in cooperation with other companies, especially Chinese firms, which now have strong capabilities in game development," said Sakurada Hiroyuki, CEO of KLab China.

Having operated in China for eight years, the company's Shanghai branch now has more than 70 employees, with most of the management of Chinese nationals. Sakurada says COVID-19 has not impacted the company's business performance much and that they are confident about future prospects in China.

It's not only Japanese game developers like KLab, which have found they can best expand here by working with Chinese firms. The Japanese new media art group teamLab, which specializes in creating immersive art exhibitions, has decided to open a new art space here only six months after it debuted its first long-term exhibition space in China last November.

Covering 6,600 square meters on the Huangpu riverfront, teamLab Borderless Shanghai showcases some 50 digital artworks. The museum has attracted nearly 160,000 visitors as of January, and operations are now back to normal following its reopening last month after two months of closure during the virus outbreak.

"We will open a new space in our museum, where visitors will be able to draw marine organisms, paint them in color, and then project their finished paintings on the wall. Space will be connected to teamLab Borderless Tokyo, so that fish drawn by visitors in the museum in Shanghai will appear in Tokyo, and vice-versa. We also have plans for museums in other cities, like Beijing," said Wang Dongjie, the Vice General Manager of teamLab Borderless Shanghai.

More Japanese firms are planning to put their fingers into the pie of the Chinese culture and entertainment market. Japanese bookstore chain Tsutaya has just picked a century-old building in Shanghai's redeveloped Columbia Circle cultural park for its Shanghai location. According to the Ministry of Commerce, as of April 14, more than 70 percent of 8,700 surveyed major foreign enterprises in the country have now resumed at least 70 percent of their business activities.