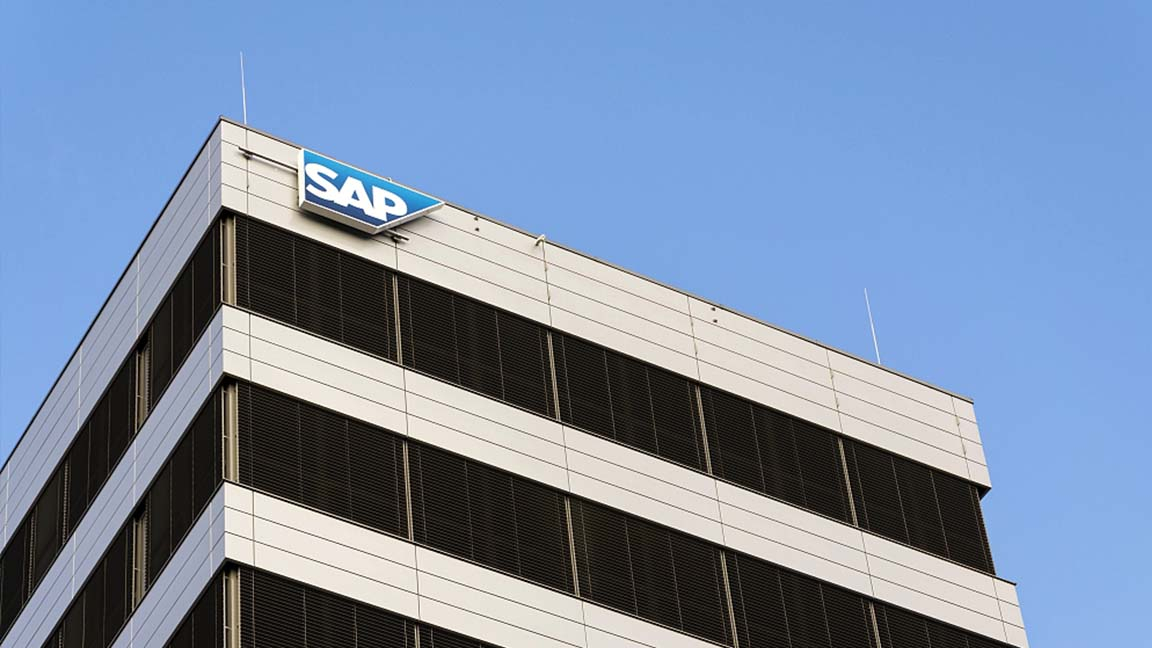 The world's largest enterprise software company SAP predicts that companies around the world would be making adjustments in their supply chains even as the coronavirus pandemic forces some to rethink their business strategies.

But SAP's global executive vice president Mark Gibbs also said that he does not foresee any significant shift out of China amid growing debate over potential de-globalization with some quarters considering moving production and operations out of China.

"I think people will look at adjusting their supply chains."

"I don't see, and I haven't seen — and I've spoken to many CEOs over the last few weeks — I don't see any material shift (out of China)," said Gibbs, who is also the president of SAP Greater China.

The German software-maker will continue to provide support to various companies in the China market even as the market continues to evolve, said Gibbs.

"I think the overall supply chain across China is extremely sophisticated, it's extremely broad and I think we'll continue to support and serve them as they morph as they change over the next few years," he said.

However, SAP agreed that companies are now looking to digitize faster, especially during a worldwide crisis that has crippled economies and companies worldwide.

"I think the whole digital transformation topic is something that's been on the minds of every CEO across China. And again, across the world," he said.

On Tuesday, SAP reported first-quarter total revenue growth of seven percent year-on-year to 6.52 billion euros, which was short of analyst estimates by about 10 million euros. The increase was driven by a 27 percent advance in cloud revenue. SAP had reportedly said that the coronavirus postponed new businesses.

The company forecast the total revenue in 2020 is expected to be 27.8 billion euros (30.1 billion US dollars) to 28.5 billion euros, down from a previous forecast of as much as 29.7 billion euros.

While Gibbs did not specify the numbers, he said SAP's results in China exceeded the management's expectations, pointing to several companies launching the software giant's solutions amid COVID-19, including sports equipment company Anta Sports and medical devices company Mindray.

"This is extremely exciting. And I think we'll see other governments around the world follow suit where the government has identified some very bold and impressive infrastructure projects. 5G, I think, will transform the way many businesses, digital businesses, are done."

"So I think this infrastructure program is a great area where China will invest to support not only China but also neighboring countries and the global economy," he said.