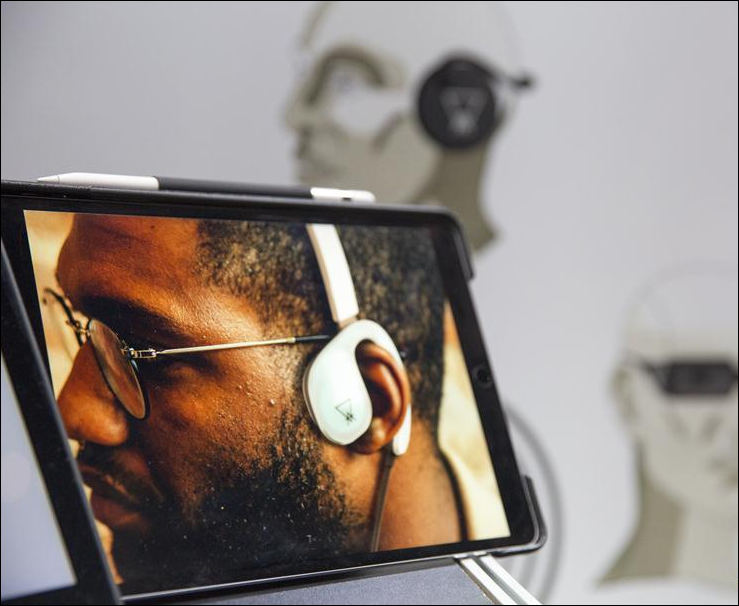 The photo shows intelligent devices at a booth in Qode, a two-day tech conference, in Brisbane at the State of Queensland, Australia, April 2, 2019. The Australian city of Brisbane played host to some of the region's biggest names in new technology on Tuesday, by launching a two-day event to spark innovation and digital development across the State of Queensland. (Photo: Xinhua)

The Australian city of Brisbane played host to some of the region's biggest names in new technology on Tuesday, by launching a two-day event to spark innovation and digital development across the State of Queensland.

While the state is mostly known for its agriculture sector, mining industry and stunning tourist attractions like the Great Barrier Reef, it has also spent the past few years positioning itself as Australia's most exciting start-up destination by investing heavily in new technology and developing policy to support innovation.

In an attempt to "future-proof" the next generation of jobseekers, Jones and the Queensland government made it mandatory for computer coding and robotics to be taught in schools in 2015.

"We know that countries like China for example are investing heavily in new technologies because they understand that not only does it grow the economy but it also ensures that everybody in the community is benefiting," Jones explained.

"So our focus as a State Government is very much on artificial intelligence, robotics and coding to make sure that we're creating jobs for the future."

"We want to make sure that everyone in our community is benefiting from the new industrial revolution."

In order to create a positive environment where new ideas can flourish, Chief Qode Officer Jackie Taranto told Xinhua that industry, entrepreneurs and designers must come together.

"When you have collaboration and a thriving innovation ecosystem, you start to have (interest from) capital venture funds and you get the government on board and you get everybody focusing on it because you made it a spotlight," she said.

With plans to make Qode the region's largest annual technology forum, Taranto added that attracting industry leaders from Shenzhen, an innovative-driven city in southern China, will be a priority.

"China is definitely important to us. So we will definitely be working with China in the future," she said.