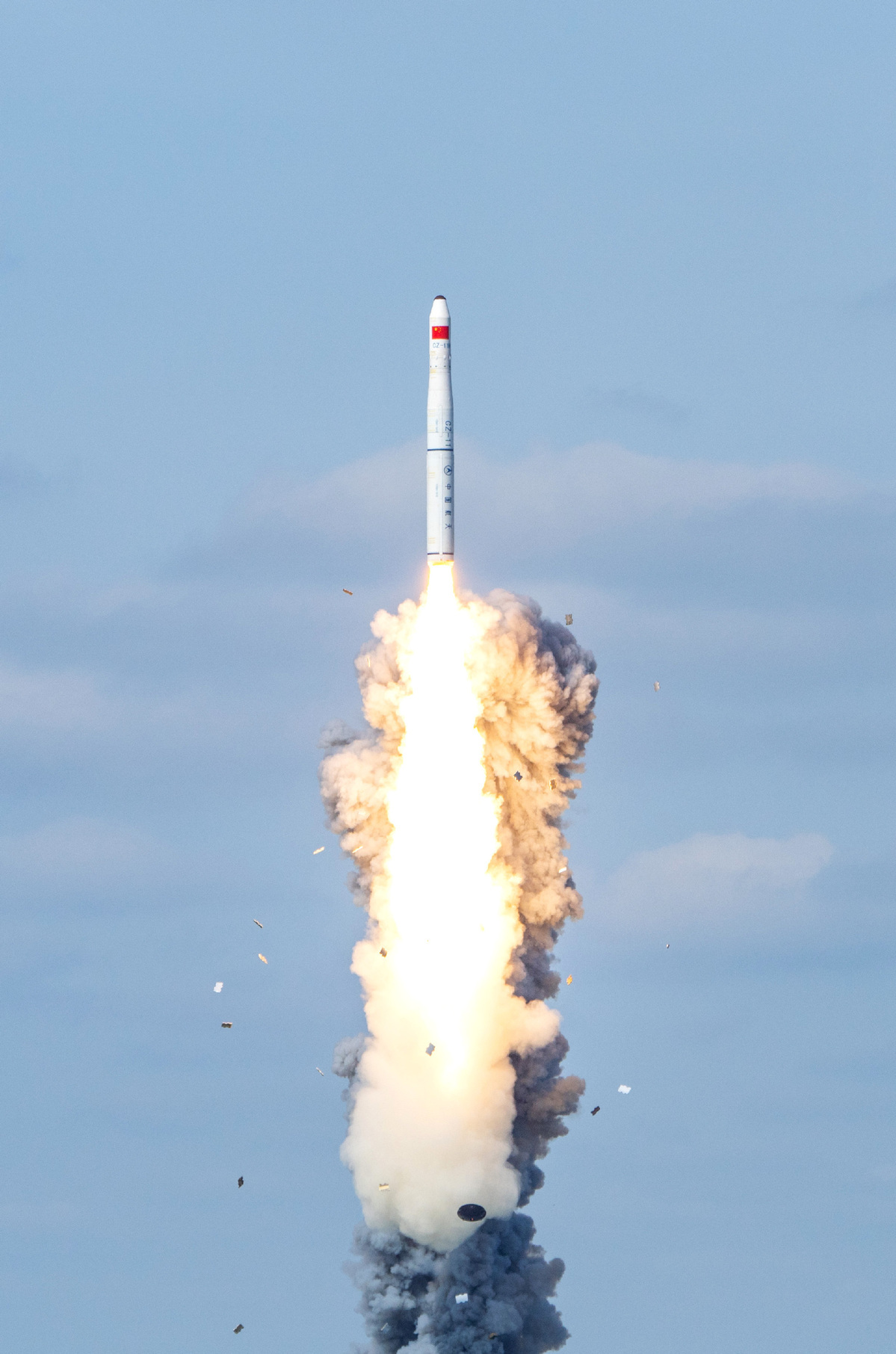 Chinese space engineers have begun to test technologies that they hope will help to make their carrier rockets smarter.

Cheng Xing, a designer at the China Academy of Launch Vehicle Technology in Beijing, said analyses on failed launch missions have shown that some of previous problems could have been prevented if the rockets involved had been more intelligent.

Currently, all rockets in China fly in accordance with a preset trajectory and maneuvers, and are unable to respond to emergencies.

"If those rockets (in failed missions) were capable of autonomously detecting and handling possible hazards and adjusting their trajectory, the missions' results would probably have been better," Cheng said on Wednesday.

His academy, part of the State-owned China Aerospace Science and Technology Corp and the nation's biggest maker of carrier rockets, started the research and development program for smart rocket technology in 2018. They have made progress, he said.

Simply put, engineers will upgrade computers and control systems on rockets to enable them to monitor flight conditions and recalculate and correct their flight if necessary, Cheng said.

"For example, if an abnormal decrease or loss of the main engines' thrust is detected, the smart rocket will be able to 'make a decision' on its own and take necessary measures to deal with it," the designer said.

In addition, researchers at the academy's Beijing Aerospace Automatic Control Institute are trying to give the rockets learning capabilities. The attempt, if successful, will allow rockets to proactively adapt to sophisticated environments and emergencies so as to ensure the better completion of tasks.

Their goal is to give an initial learning capability to major launch vehicles in China by 2025, said Yu Chunmei, deputy head of the institute.

Internationally, the United States and some other space powers have conducted research on smart technologies for their rockets since the mid-1980s.

At least two recent launch missions in the US encountered engine malfunctions but managed to overcome the problem thanks to the use of intelligent technologies, Cheng said.

The academy's smart rocket technologies were demonstrated through China's latest launch mission, involving a Long March 2C rocket that lifted off from the Xichang Satellite Launch Center in Sichuan province on Monday night.

The rocket's reentry process applied smart technologies and verified their reliability, according to the academy.