TECH Rollout of 5G licenses ahead of schedule

Rollout of 5G licenses ahead of schedule 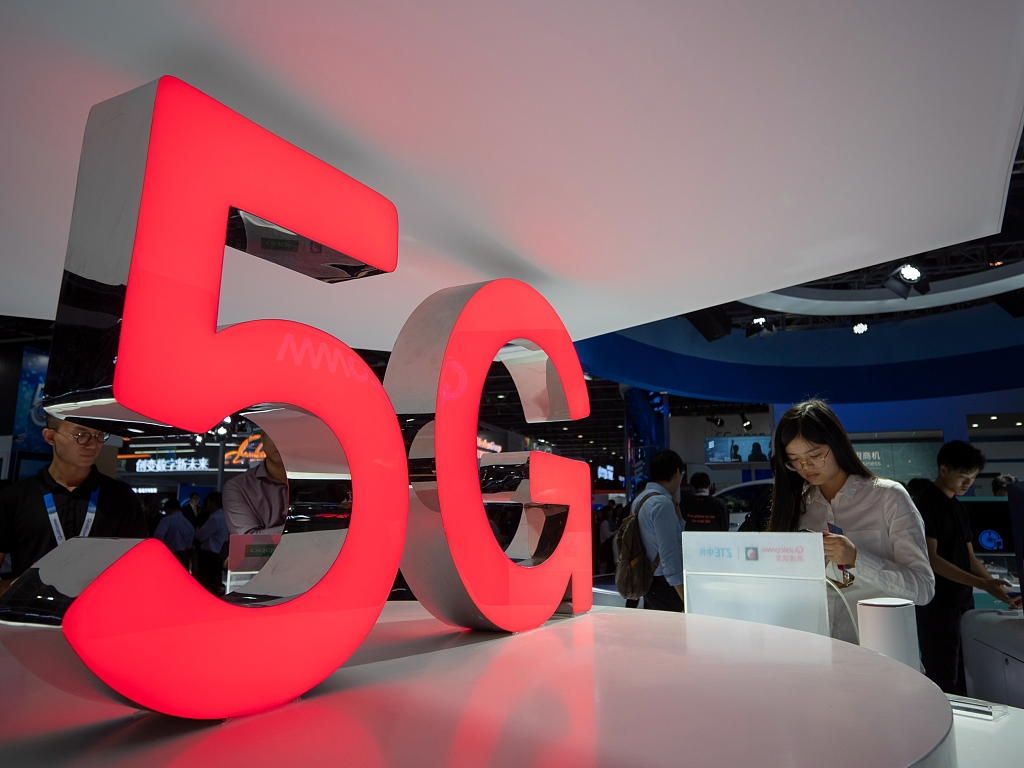 The Ministry of Industry and Information Technology on Thursday officially rolled out commercial 5G licenses, marking a key step toward a crucial period for the next-generation 5G commercial use.

Minister of Industry and Information Technology Miao Wei said China welcomes foreign companies to actively participate in the construction of its 5G market and share in the benefits generated in the market.

The move marks an accelerated push by China to apply 5G. Its previous plan was to commercialize the technology in 2020.

China Mobile claimed its 5G services will be available in more than 40 cities by the end of September.

China Telecom also said in a statement that the 5G licensing will be a key step to build the country into a cyber power. It is also conducive to gaining a competitive edge in the telecom sector, which will help drive technological innovation, embrace industrial upgrading as well as boost high-quality economic growth, the company said.

"The 5G licensing will be a significant boost to the domestic economy as it will drive the transformation and upgrading of the real economy, promote 5G applications in various fields including manufacturing and agriculture and boost growth of the digital economy," said Wang Zhiqin, head of IMT2020 (5G) Promotion Group, a team established by the ministry to accelerate the development of 5G in China.

High-speed 5G technology is expected to revolutionize the tech world in the near future as it will be able to transmit data at least 10 times faster than 4G technology.

In the 5G era, higher reliability and lower latency can be realized, making the internet of things more effective and enabling tasks that are impossible in the 4G era, such as overseeing self-driving vehicles.

Telecom equipment maker Huawei Technologies Co said in a statement on Thursday that it is ready to help China accelerate commercial use of 5G.

Huawei has invested about $2 billion in total into the research and development of 5G since 2009.

ZTE Corp, another Chinese telecom gear vendor, also said in a statement that its products are ready for commercial use and it will actively participate in the commercial deployment and construction of 5G networks in China, and will work closely with industry partners to actively promote the application of 5G.

China is set to become the world's largest 5G market by 2025, with 460 million 5G users, according to a forecast by the Global System for Mobile Communications Association, an industry group.

The country's telecom carriers are expected to spend 900 billion to 1.5 trillion yuan ($134 billion to $223 billion) in total on 5G network construction from 2020 to 2025, according to a report from the China Academy of Information and Communications Technology.