December 27 marks the one-year anniversary of the launch of the BeiDou-3 Navigation Satellite System's providing global services for its users. 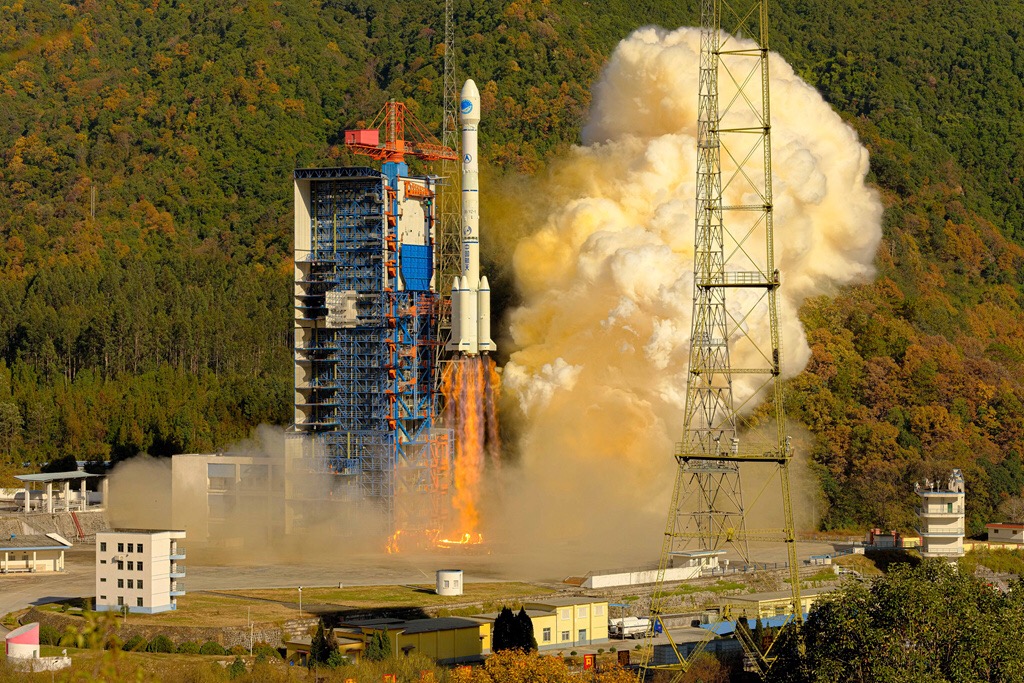 The recent launch of two satellites of the BeiDou Navigation Satellite System (BDS) on Monday indicates the completion of the deployment of the core space-based network of the BDS, and also marks that the Long March-3B carrier rockets have successfully completed 12 launch missions during 2019.

The original idea of developing a Chinese satellite navigation system dates back to the 1980s. The BDS-1 system was completed by the end of 2000 and designed to offer services domestically. The updated version BDS-2, which expanded the service range to the Asia-Pacific region, was finished by 2012. The latest BDS-3 targets global users and is in the third stage of the plan. It functions as the US' GPS, Russian GLONASS and European Galileo systems.

The first BDS-3 satellite was sent into space in 2017 and the basic BDS constellation deployment was completed at the end of last year, enabling the system to provide global navigation service two years ahead of schedule.

To meet the tight launch schedule, satellite developer China Academy of Space Technology said it streamlined the development process of BDS satellites, halving the development cycle of a single satellite model to 18 months.

So far, all the BDS satellites were sent into space from the Xichang Satellite Launch Center and all the launch missions were successful, said Wang Zemin, deputy director of the launch center.

The BDS is the first and only system in the world that integrates communications and navigation. With an advanced satellite-based augmentation system, the BDS-3 can also provide low-cost and reliable navigation services to civil aviation clients at home and abroad. The system has been applied in many industries, including transport, maritime affairs, electricity, civil affairs, meteorology, fisheries, surveying and mapping, mining and public security.

According to China Satellite Navigation Office, two more geostationary equatorial orbital satellites will be launched in the first half of 2020. When it's done, the BDS-3 system will be able to provide positioning and navigation services to all its global users.