TECH Russia aims to land astronauts on moon in 2031

Russia aims to land astronauts on moon in 2031 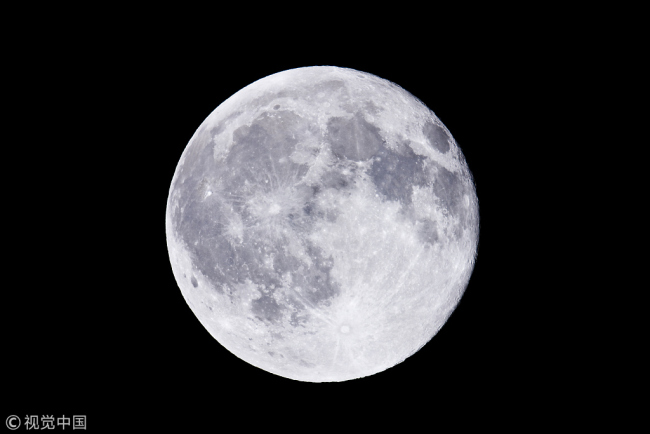 The crew members are expected to conduct astronauts' activities on the moon and implement tasks set by the Russian Academy of Sciences.

Russia plans to send a rover to the moon to transport astronauts in 2032. The second expedition team will test the vehicle.

A year later, astronauts are expected to take long-distance trips on the lunar rover to carry out scientific experiments and test robotic systems.

Russia aims to start the construction of a lunar base in 2034 and it will continue into 2035.

Russia is actively implementing a lunar program through 2030, aiming to send astronauts to the moon, President Vladimir Putin said in April 2018.

The Federatsiya spacecraft was nearing completion, while work had begun on creating a rocket for the moon projects, he said.