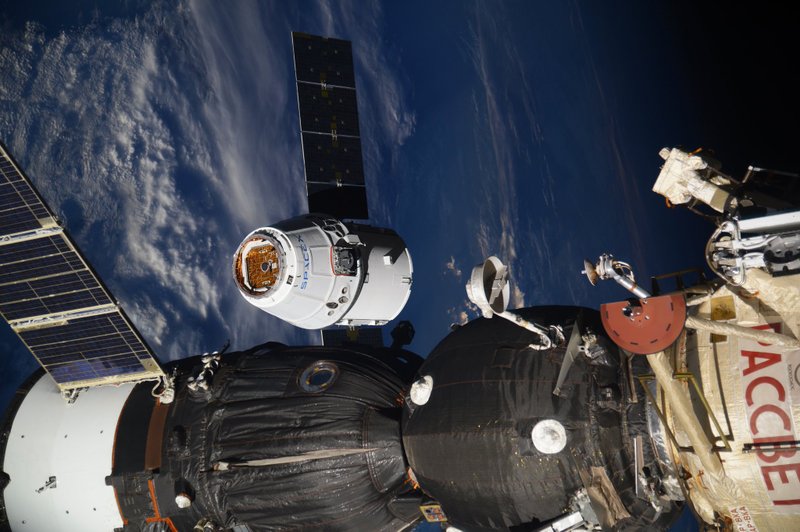 MOSCOW, Nov. 27 (Xinhua) -- The Russian state space corporation Roscosmos said Wednesday it had moved the docking of the Progress MS-13 cargo ship with the International Space Station (ISS) to Dec. 9 at the request of the US National Aeronautics and Space Administration (NASA).

NASA requested the postponement due to the launch of the US Dragon cargo ship to the ISS scheduled for Dec. 4, a Roscosmos statement said.

The launch of the Soyuz-2.1a carrier rocket with the Progress MS-13 cargo spacecraft is scheduled for launch on Dec. 6 from the Baikonur cosmodrome in Kazakhstan and its trip to the ISS will proceed according to the standard three-day scheme, Roscosmos said.

The ship will deliver to the station 700 kg of fuel and gas reserves, as well as 1,350 kg of various equipment and cargoes, including resource equipment for onboard control and life support systems, devices for scientific research experiments, sanitary and hygienic materials and medical control equipment.

It will also deliver to the ISS 420 liters of water and foodstuffs as well as a new track for a treadmill designed to maintain the crew's physical condition in zero gravity.