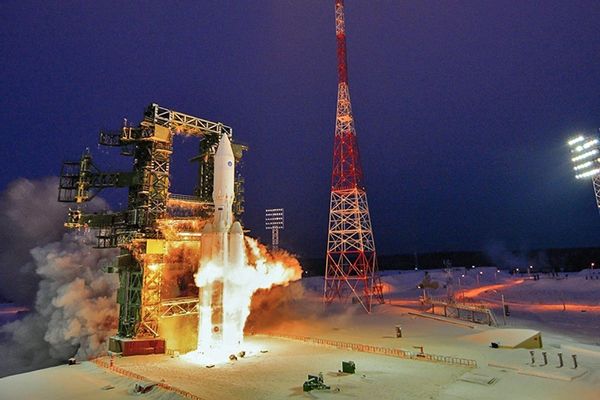 The rocket with a simulated load blasted off from the Plesetsk cosmodrome in northwest Russia's Arkhangelsk region at 08:50 a.m. Moscow time (0550 GMT), the ministry said in a statement.

In 12 minutes after the launch, the load normally separated from the third stage of the rocket, it said.

The first test-launch of the Angara-A5 carrier rocket was successfully carried out in December 2014. It is expected to completely replace the Proton-M rocket in 2024.

According to TASS news agency, the maximum lifting capacity is 37.5 tonnes and the rockets use environment-friendly propellant. Enditem