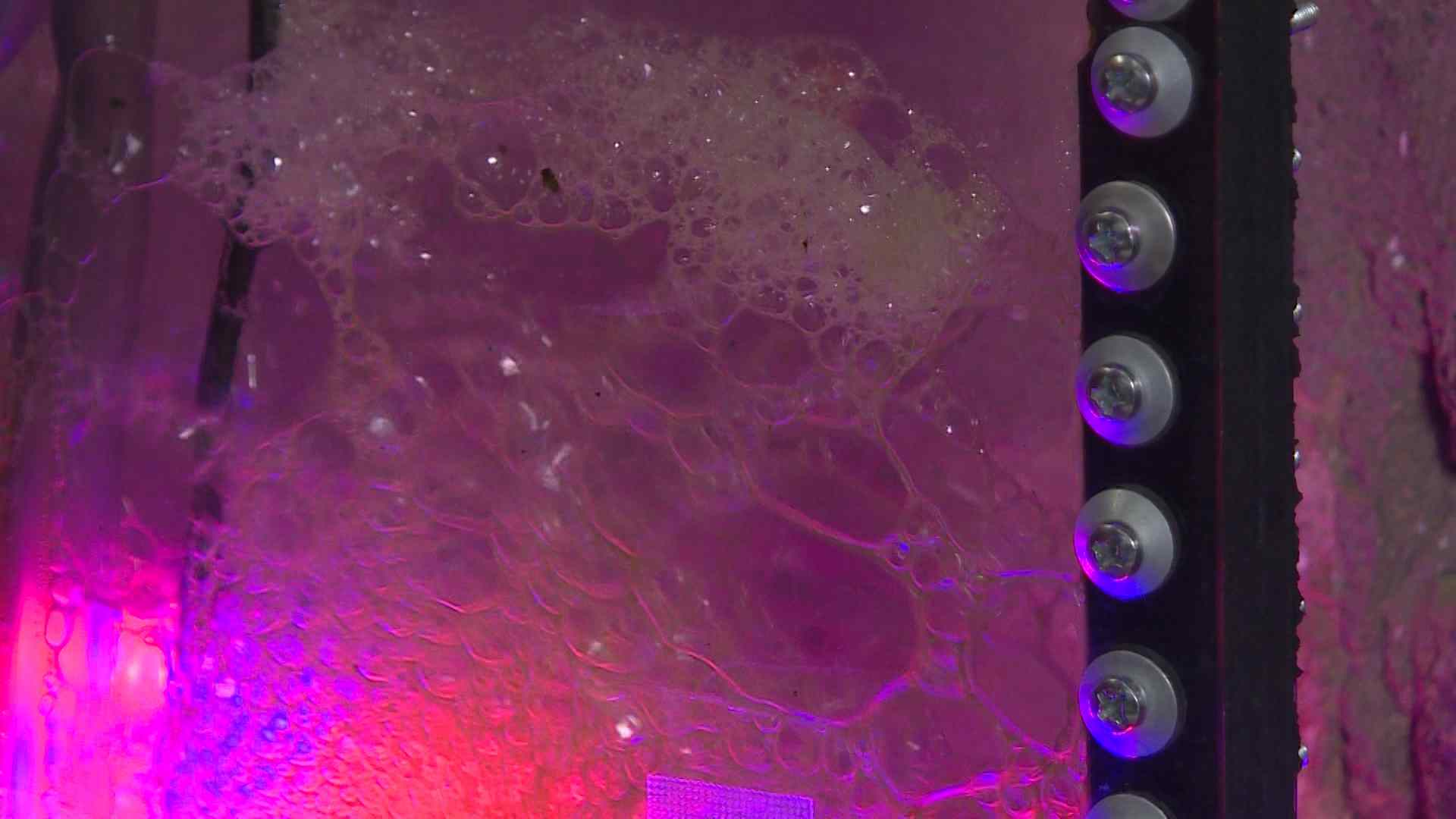 The algae produces oxygen as it reacts to the machine"s energy input. (Photo: CGTN)

A Russian laboratory says it is on course to finish its oxygen-creating machine by the end of the year, potentially transforming space travel in the years to come.

The photobioreactor stimulates the production of algae, and in the process generates oxygen as a by-product. 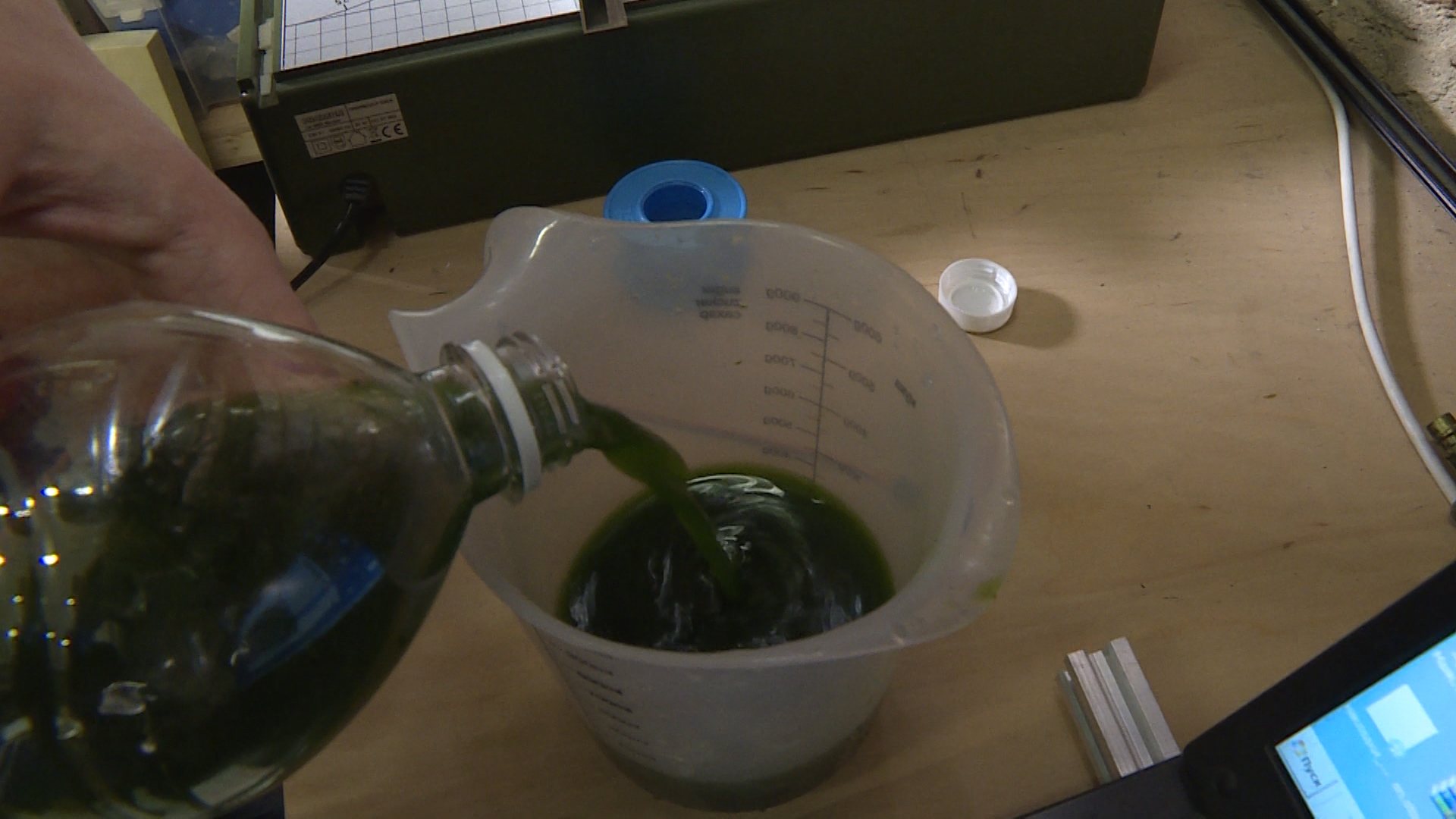 Yes, it"s green, slimy and unimpressive. But this could be the future of space travel. (Photo: CGTN)

As little as 500 grams of produced algae, could give one person enough oxygen for an entire day.

Alexander Shaenko from 435nm, the firm behind the project, believes it might one day help man live for longer in outer space. 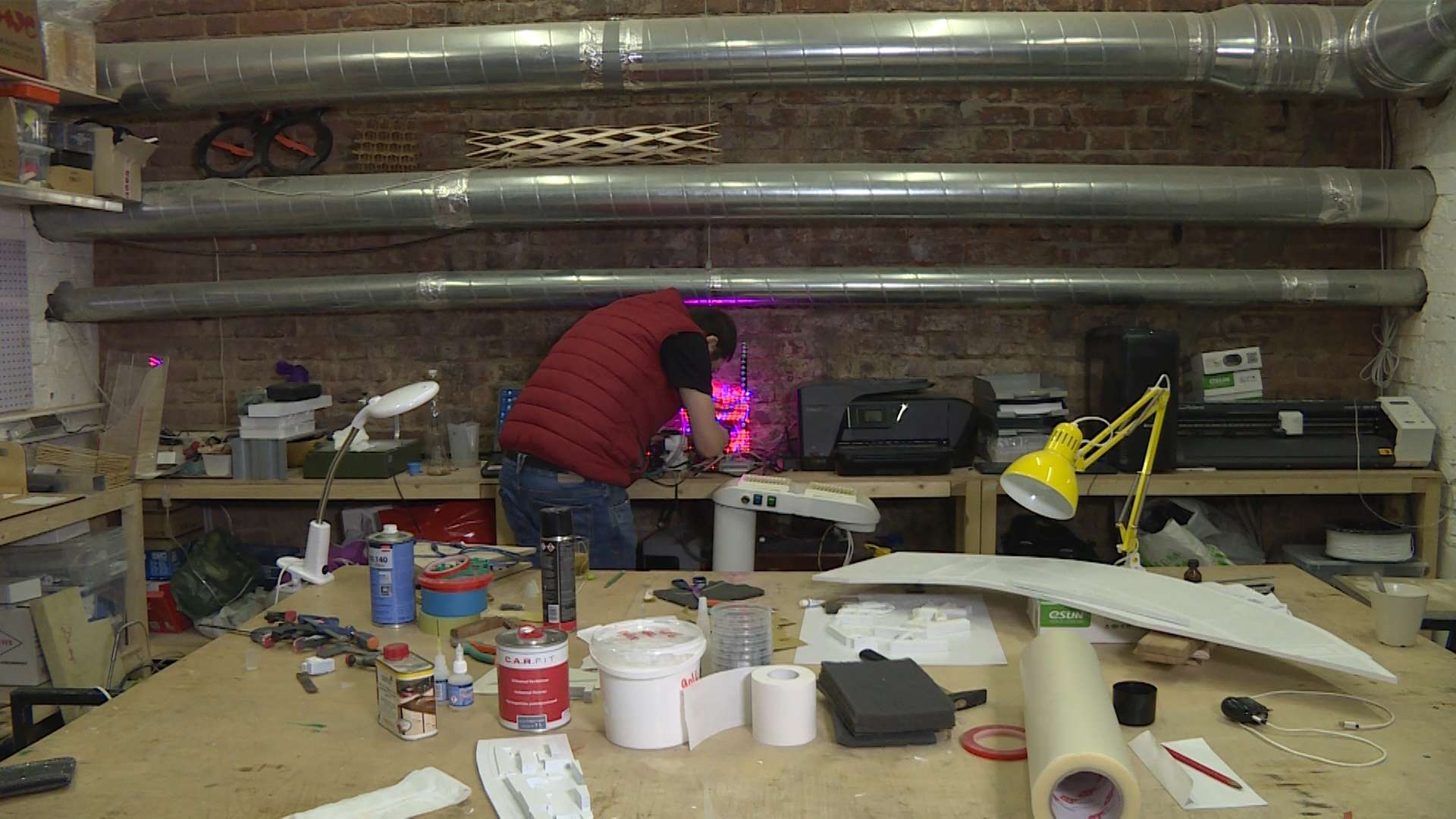 Alexander Shaenko hopes that the algae will allow humans to breathe much longer when in space. (Photo: CGTN)

Photobioreactors have existed for many years, but they"ve never been energy efficient enough to be useable in space travel. 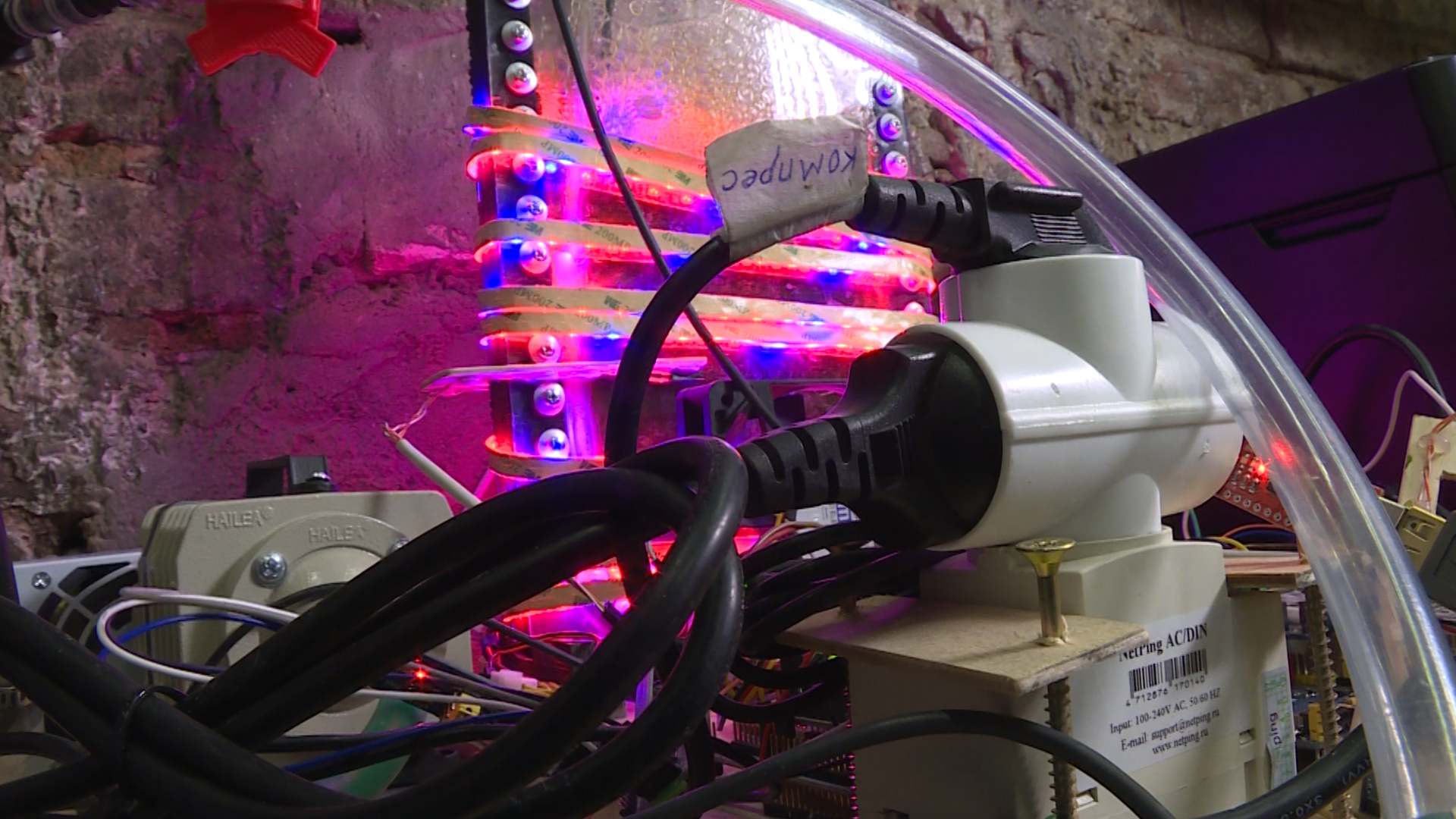 (The machine is in constant development. (Photo: CGTN)

Shaenko, a space engineer by trade, hopes to change that.