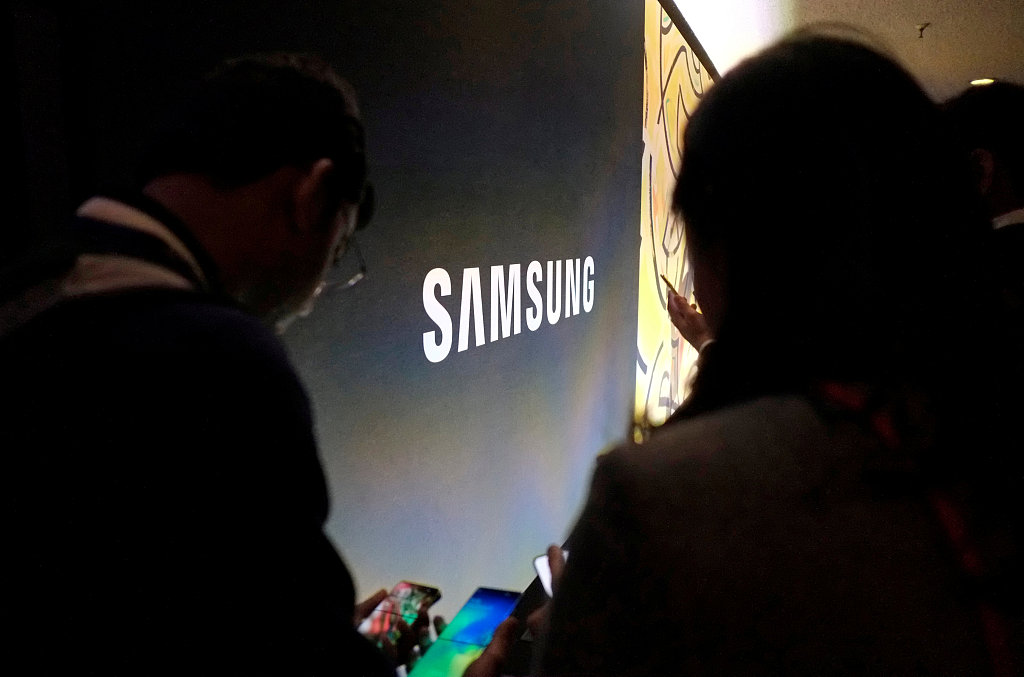 The Galaxy S10 5G will go on sale on Friday to provide a super-speed data transmission, a maximum of 20 times faster than the existing LTE network, according to Samsung.

The tech firm's first 5G smartphone is equipped with a 6.7-inch screen and a total of six cameras on the front and back sides as well as a battery of 4,500 mAh.

The Galaxy Fold is a 4.6-inch smartphone that morphs into a 7.3-inch tablet when unfolded. The users can operate three apps at one time when it is unfolded.

The foldable gadget is scheduled for sale in mid-May as a model running on the 5G wireless networks.