National Science and Technology Week, being held from Sunday to Saturday, will showcase the crucial role science and innovation has played in combating COVID-19 in China, as well as helping the country resume work and eliminate poverty, Wang Zhigang, minister of science and technology, said on Sunday. 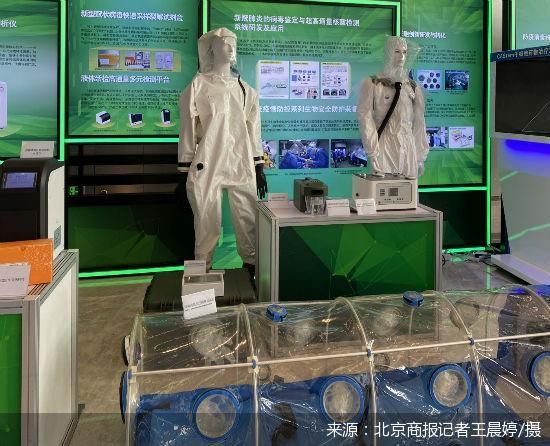 This year marks the 20th anniversary of the science extravaganza-the largest scientific outreach and education event in China-which attracted over 330 million visitors to about 21,000 science events across the country last year.

Due to the COVID-19 pandemic, most events this year will be held online using virtual reality, 5G and other advanced telecommunication technologies, hoping to bring knowledge and the fun side of science straight to people's homes.

The themes of this year's science week are combating COVID-19 with science and innovation, the latest scientific breakthroughs in frontier sciences, building a more prosperous society, and poverty alleviation via science and technology, Wang said at the event's opening ceremony in Beijing.

There will be 14 nationwide activities, including open houses for universities and research institutions, night shows, speech contests and other offline activities, though their scale may be adjusted to meet social-distancing requirements.

For example, the Beijing municipal government will host online tours of its science parks in Zhongguancun and Huairou to showcase new developments in artificial intelligence, medicine and major scientific infrastructure.

During science week, the Beijing Planetarium will host a series of online seminars, speeches and exhibitions in conjunction with Singapore, Malaysia, Thailand, Austria and other countries involved in the Belt and Road Initiative.

"Science week not only can disseminate scientific knowledge, but also nurture the public's ability to use science in their everyday lives," he said.