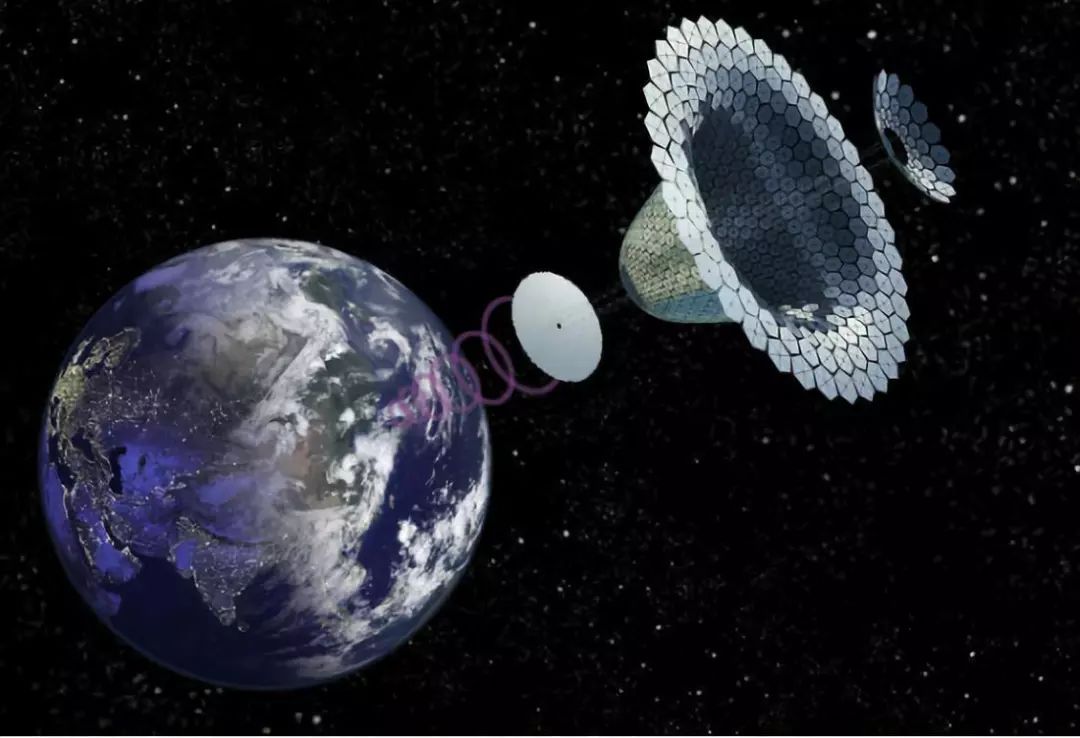 Chinese scientists are exploring the possibility of putting in place a space-based solar power station, a futuristic approach expected to reduce pollution back on Earth and mitigate energy shortfalls.

Xie Gengxin, deputy head of the Chongqing Collaborative Innovation Research Institute for Civil-Military Integration in Southwestern China, said researchers from Chongqing University, the China Academy of Space Technology's Xi'an Branch in Shaanxi province, and Xidian University-also in Xi'an-have begun designs on a testing facility in Chongqing's Bishan district that will be used to test the theoretical viability of a space-based solar power station.

The test facility will occupy 13.3 hectares and demonstrate space transmission technologies while studying the effect of microwaves beamed back to Earth on living organisms. The initial investment of 100 million yuan ($15 million) will be made by the Bishan district government.

Xie added that construction of the base will take one to two years and once it begins operations, scientists and engineers will build tethered balloons equipped with solar panels and use them to verify microwave transmission technologies.

"We plan to launch four to six tethered balloons from the testing base and connect them with each other to set up a network at an altitude of around 1,000 meters," he explained. "These balloons will collect sunlight and convert solar energy to microwave before beaming it back to Earth. Receiving stations on the ground will convert such microwaves to electricity and distribute it to a grid."

If the tests are successful, researchers will launch new tethered balloons to the stratosphere for further tests, he said.

So far, Chinese engineers are able to transmit energy-carrying microwaves over a distance of about just 100 meters, Xie said.

The designer noted that engineers will need to resolve two major technical difficulties-accurate, directed transmission of high-capacity microwaves, and construction of a large space-based power station. He said the size and weight of such a station have yet to be determined because the research is still in a preliminary stage.

"We can use several launches to place components in space and then assemble them into a single station," Xie said.

First proposed in 1968 by Peter Glaser, a late Czech-American scientist and aerospace engineer, the concept of an orbital power plant has been a popular aspiration among spacefaring nations such as the United States and Japan, but has seen little development due to technological and financial hurdles.

Xie said if everything goes well, a Chinese solar power station will be put into orbit about 36,000 kilometers above Earth and start generating power before 2040.

He explained that a space-based solar power station will be able to collect sunlight around the clock without being affected by factors such as atmosphere and weather. In addition, the power generated in this manner will be pollution-free and limitless, he said, adding this source of energy can also power any spacecraft within its beaming range.