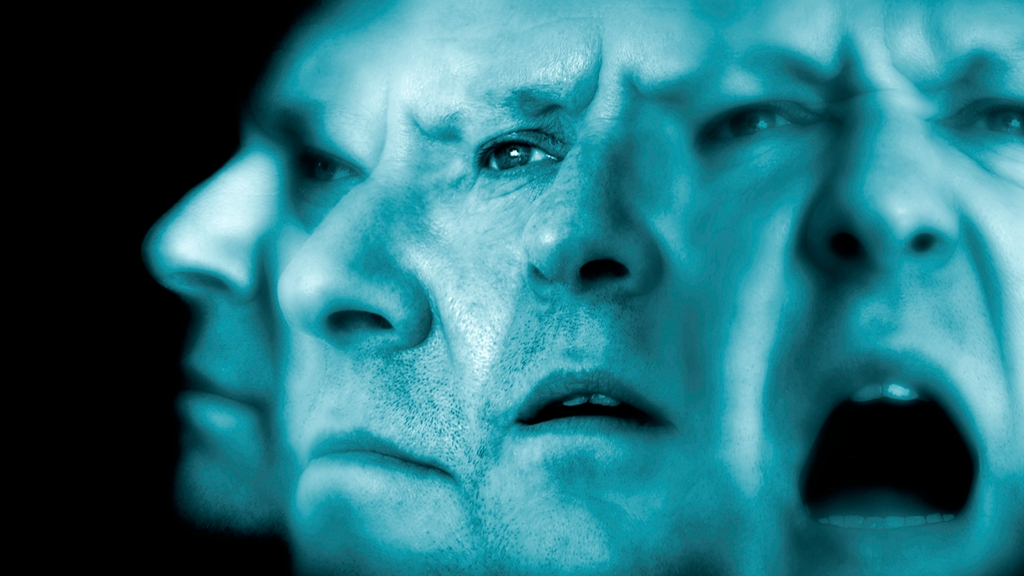 A study published on Monday showed that scientists identified 104 high-risk genes for schizophrenia, revealing that this mental disorder can potentially be detected and treated even before the onset of symptoms.

Schizophrenia is a chronic, severe mental disorder characterized by hallucinations and delusions, "flat" emotional expression and cognitive difficulties. Currently, medications can relieve symptoms but there is no cure for the disease.

The discovery will "give us a hint of how to potentially develop intervention strategies" thanks to "a better understanding of how prenatally these genes predispose risk," according to Li Bingshan, an investigator in the Vanderbilt Genetics Institute and the paper's senior author.

A previous genome-wide study has identified more than 100 loci or fixed positions on different chromosomes linked with schizophrenia, but they may not be where high-risk genes are located, since those positions could regulate the activity of the genes at a distance, according to the researchers.

The study published in the journal Nature Neuroscience described a computational framework or genetic "detective" that can pull the top genes from previously reported loci to identify and narrow the list of "suspects."

They found 104 high-risk genes, some of which encode proteins targeted in other diseases by drugs already on the market. One gene is suspected in the development of autism spectrum disorder, according to the study.

The researchers said the framework could help determine whether drugs already approved for other unrelated diseases could be "repurposed" to improve the treatment of schizophrenia.