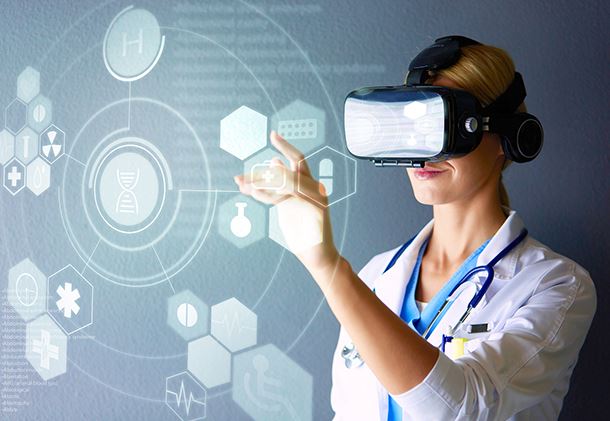 LONDON, May 24 (Xinhua) -- Researchers developed a virtual reality (VR) navigation test that could identify early Alzheimer's disease more accurately than traditional methods, according to a study released on Friday by the University of Cambridge.

Our brain contains a mental "satellite navigation" of where we are, where we have been, and how to find our way around. A key component of this internal navigation is a region of the brain known as the entorhinal cortex.

This is one of the first regions to be damaged in Alzheimer's disease, which may explain why "getting lost" is one of the first symptoms of the disease. However, the pen-and-paper cognitive tests used in clinic to diagnose the condition are unable to test for navigation difficulties.

Researchers from the University of Cambridge and University College London, developed and trialed a VR navigation test in patients at risk of developing dementia.

The team recruited 45 patients with mild cognitive impairment (MCI). Patients with MCI typically exhibit memory impairment, but while MCI can indicate early Alzheimer's, it can also be caused by other conditions such as anxiety and even normal aging. For comparison, the team also recruited 41 healthy volunteers.

In the test, researchers asked the patients to don a VR headset and undertake a test of navigation while walking within a simulated environment. Successful completion of the task requires intact functioning of the entorhinal cortex, so the team can hypothesized that patients with early Alzheimer's disease would be disproportionately affected on the test.

All of the patients with MCI performed worse on the navigation task than the healthy volunteers.

"These results suggest a VR test of navigation may be better at identifying early Alzheimer's disease than tests we use at present in clinic and in research studies," said Dr Dennis Chan, who led the team.

VR could also help clinical trials of future drugs aimed at slowing down, or even halting, progression of Alzheimer's disease, according to the team.