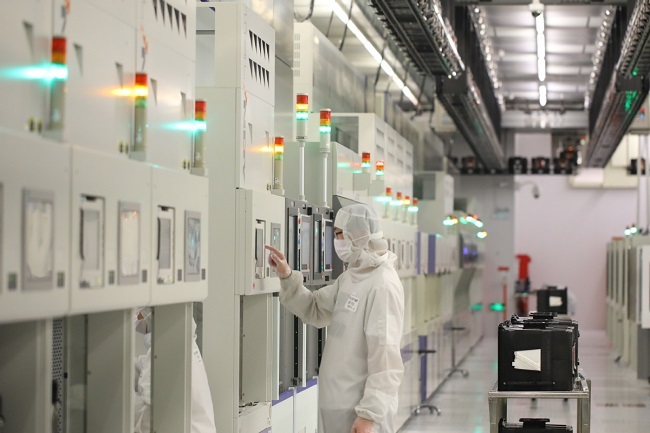 The State Council has released a series of policies offering tax cuts and incentives for the development of the country's integrated circuit and software sector. According to customs data, the country imported chips worth $304 billion in 2019, down 2.6 percent on a yearly basis, China Central Television reported on Aug 20.

Industry insiders believe the development of China-made chips is accelerating, as statistics from the State Council showed that China aims to increase its self-sufficiency rate of chips to 70 percent from the 30 percent in 2019.

According to data provider Wind, chip index in China gained 49.46 percent this year by the end of July. Market valuation of the Semiconductor Manufacturing International Corp, a listed semiconductor manufacturer on the sci-tech innovation board, has surpassed 200 billion yuan ($28.9 billion). Market valuation of tech firms including Willsemi and Wingtech have all passed 100 billion yuan, said the index.

As sales of China's IC industry registered at 756.2 billion yuan in 2019, industry insiders believe the sales would break 900 billion yuan this year.