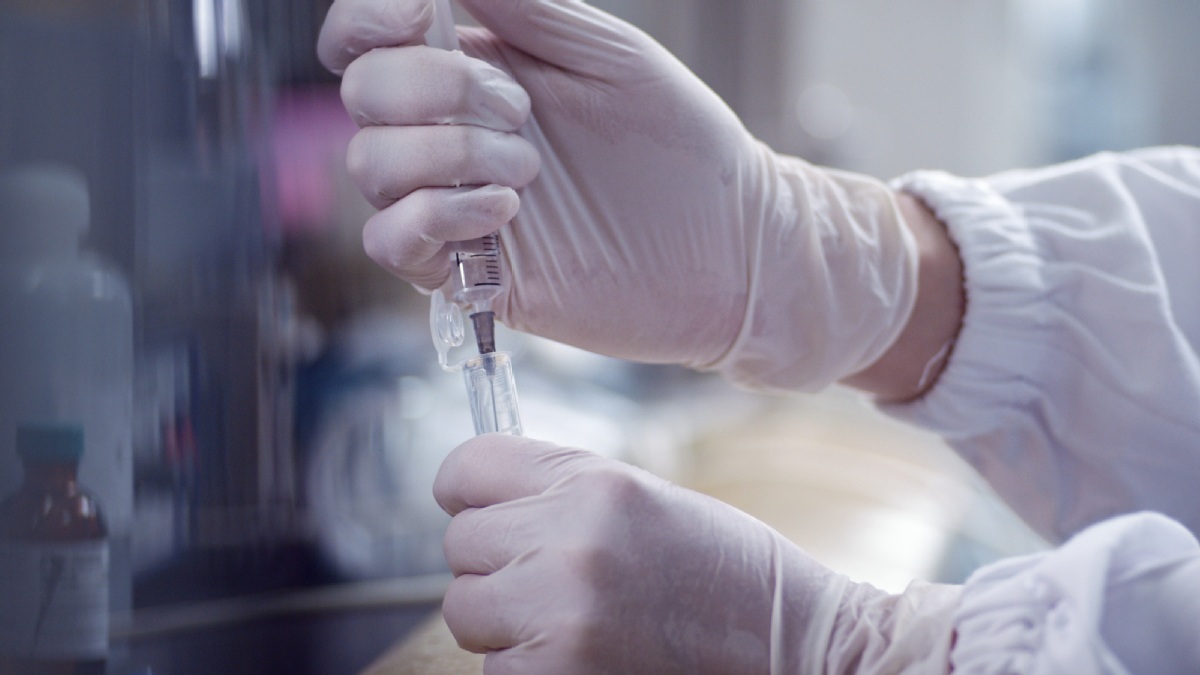 A domestic biopharmaceutical company has announced that it plans to submit an application to market probably the world's first drug which can treat all types of neuroendocrine tumors, or NET, to China's drug authority within this year.

Based in Shanghai's Zhangjiang High-tech Park, Hutchison China Meditech Ltd said during a media briefing on Tuesday that the Phase III clinical trial of the oraldrugwas completed ahead of schedule in June, and that they expect patents to be obtained at the end of this year.

There are currently only two drugs available in the market that can treat tumors. Both can only be used to treat pancreatic NET.

Non-pancreatic NET patients account for roughly 80 percent of NET patients in China, doctors said. There are an estimated 300,000 patients suffering from NET on the Chinese mainland.

Su Weiguo, executive director and chief scientific officer of the company, said that the company will look to make the drug more affordable by allowingpatients to claim part of the costs from medical insurance.

"We're also preparing to launch clinical trials in Europe and the United States, and it may take place at the end of this year or early next year," he said.