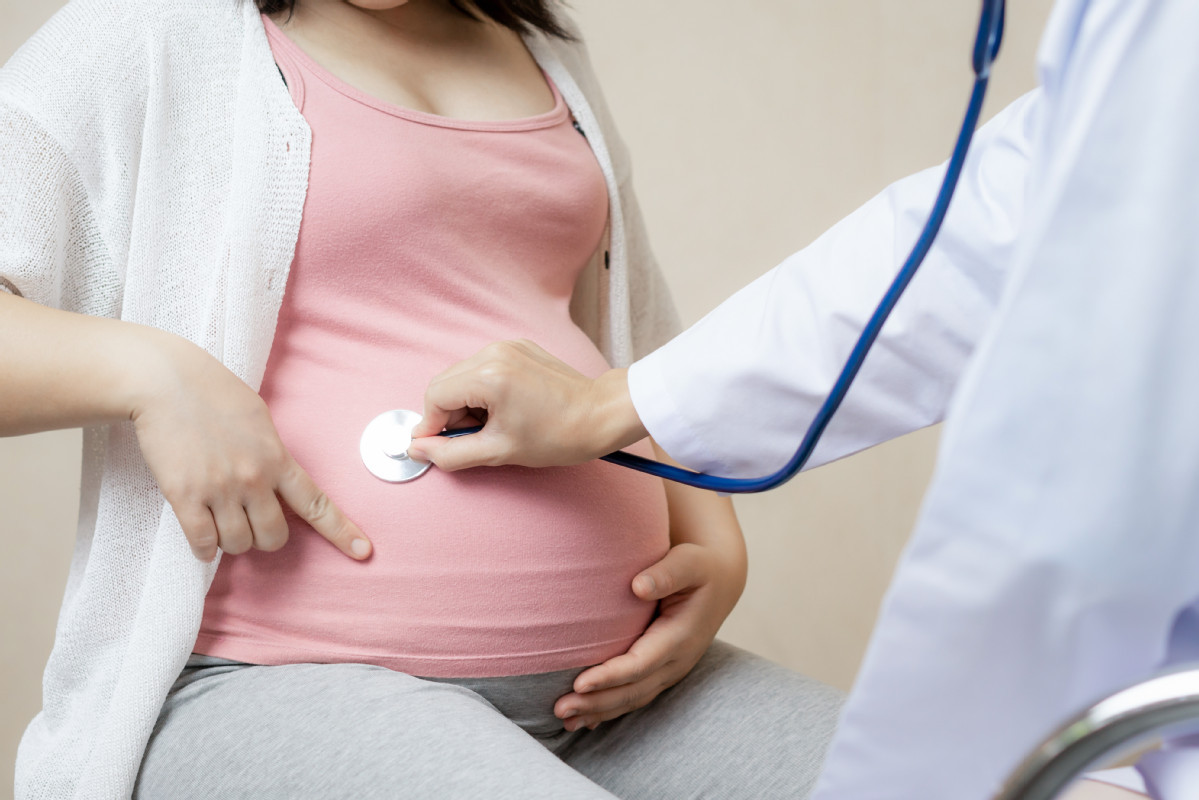 A healthy baby was born in Shanghai in late December after doctors used in vitro fertilization (IVF) technology to block the passing on of a chromosome balanced translocation, a common disorder that causes repeated miscarriages and infertility, and a single-gene genetic disease simultaneously.

The Gynecology and Obstetrics Hospital of Fudan University, where the baby was born, claimed that it was the first case in the country that the two genetic problems were avoided at the same time, marking a new breakthrough in the country's third-generation test-tube baby technology.

"We aim to continue to benefit more patients with genetic diseases and promote the advancement of assisted reproductive technology and thus further reduce birth defects and improve the reproductive health of the population," said Xu Congjian, president of the hospital.

The boy's mother, surnamed Dong, experienced two miscarriages and a biochemical pregnancy previously. Checks found that the woman, who is in her 20s, suffers from a chromosome balanced translocation, of which one in every 370 newborns is a carrier.

Doctors explained that these individuals often suffer from severe fertility problems after they grow up.

Dong and her husband were also found to be carriers of a mutated genetic problem, which may cause hearing and thyroid problems in their offspring.

The couple went to the Ji'ai Fertility Diagnosis and Treatment Center affiliated with the hospital and hoped that the IVF technology could help them conceive a healthy baby.

Through preimplantation genetic-testing technology, doctors conducted genetic testing on embryos and found one to be completely healthy and free of the two genetic problems.

Sun Xiaoxi, vice-president of Ji'ai, said: "We've integrated the advantages of different technical methods to establish an efficient testing platform to spot multiple problems for embryos at one time. Such efforts are intended to bring new hopes of a healthy new life for families in need."