From July 1, all individuals and businesses in Shanghai will have to sort their trash into recyclable materials, hazardous waste, "wet" or kitchen waste, and "dry" waste, and those who repeatedly mix different types of garbage are liable to fines. 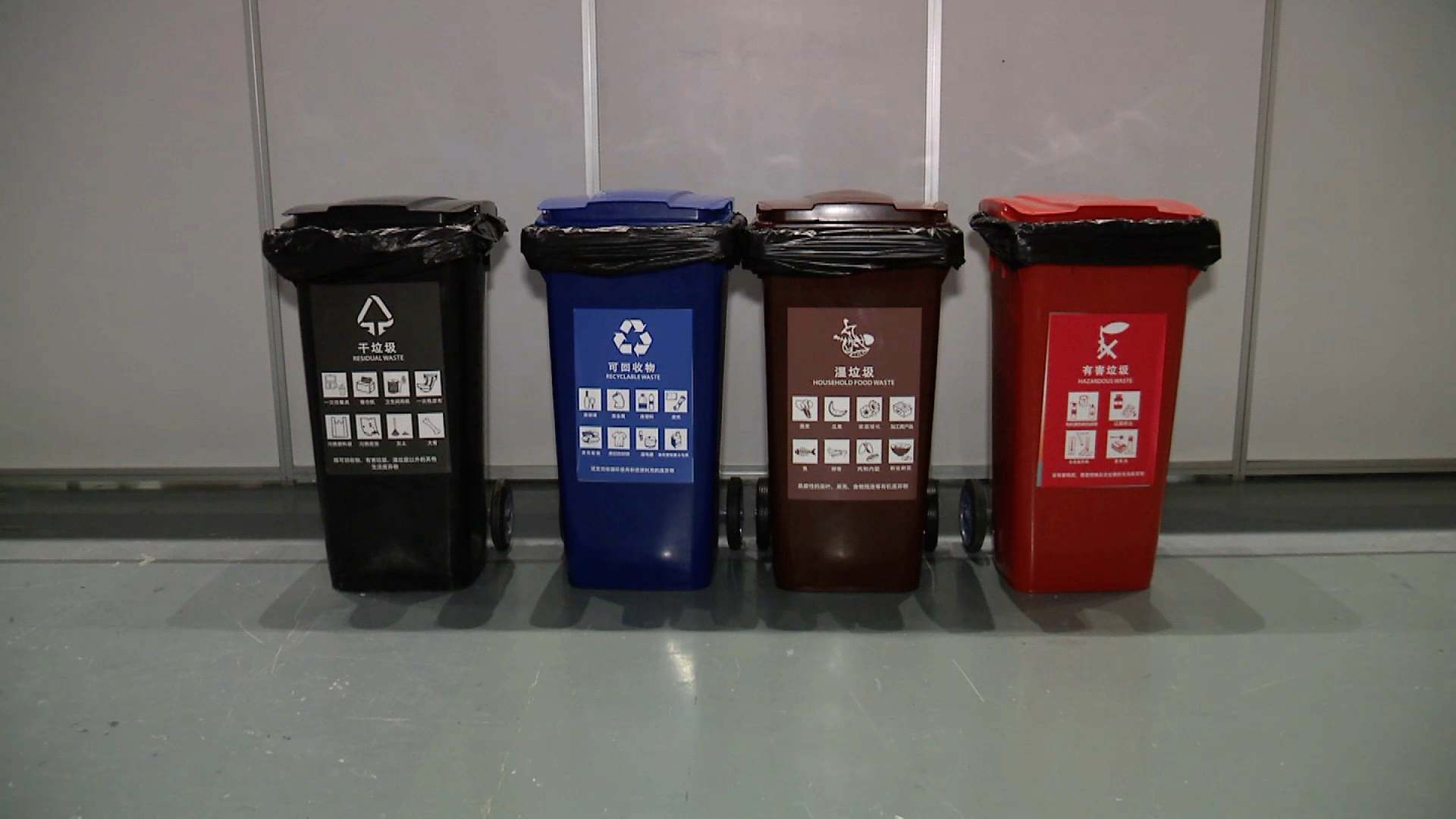 Garbage bins for the four types of waste specified by the new regulation. (Photo: CCTV)

That is according to a new regulation passed by the Shanghai Municipal People's Congress on January 31, which marks another step towards the city's goal to build a comprehensive domestic waste-sorting system and have 35 percent of its waste recycled by the end of 2020.

In 2018, Shanghai households produced nearly 26,000 tons of garbage a day, straining the capacity of the city's waste management facilities and posing a threat to the environment. Most of the trash was treated at the city's landfills or incinerators.

The new regulation specifies that trash needs to be completely sorted, from disposal to collection to transportation and at the final treatment phase. Collectors can refuse to pick up trash that is not sorted as required. 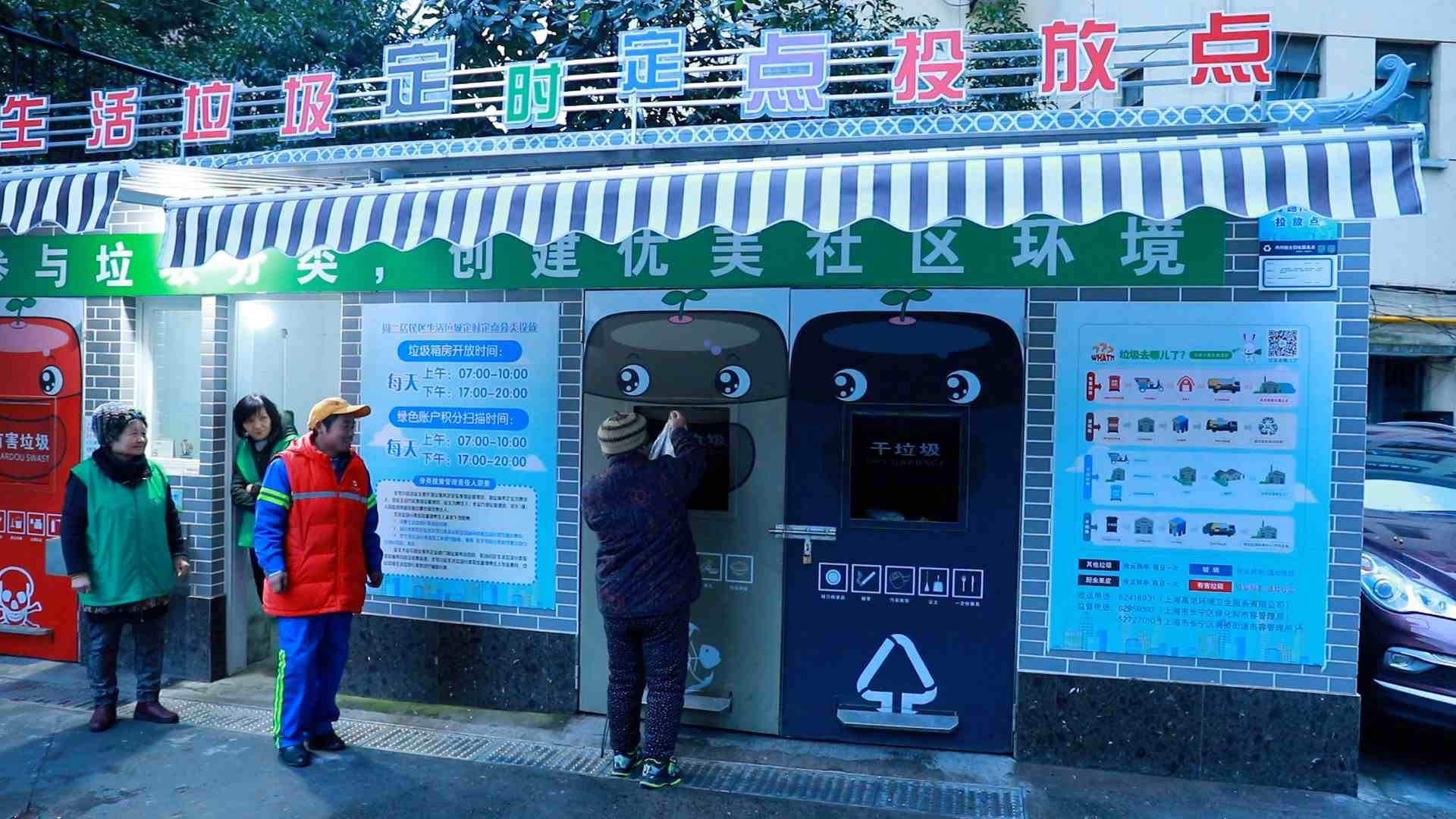 The regulation also bans hotels and caterers from offering disposable products such as toothbrushes and chopsticks for one-time use.

Since 2018, a pilot scheme that requires residents to sort their rubbish has been in effect in several of Shanghai's districts. Residents who sort well are rewarded points that can be exchanged for prizes. 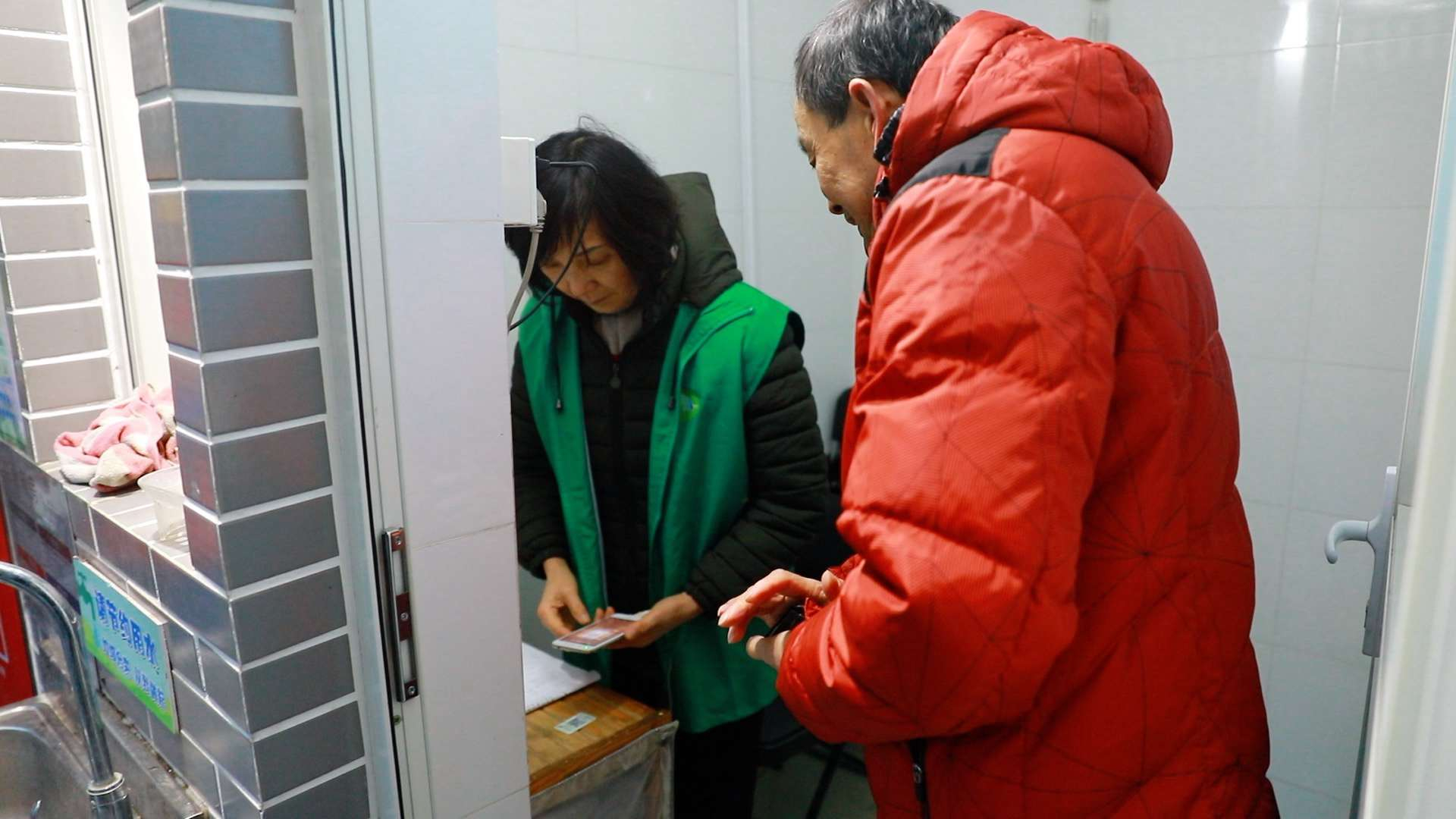 A resident collects his point in a Shanghai neighborhood. (Photo: CGTN)

Despite some initial confusion and inconvenience, residents have mostly responded positively. One of them said to CGTN that she and her neighbors are willing to do this because it is for the well-being of the next generation.