SHENZHEN, May 14 (Xinhua) -- Pressing a button to call a helicopter to a rooftop, once the stuff of sci-fi stories, could soon be a reality in China's southern metropolis of Shenzhen. 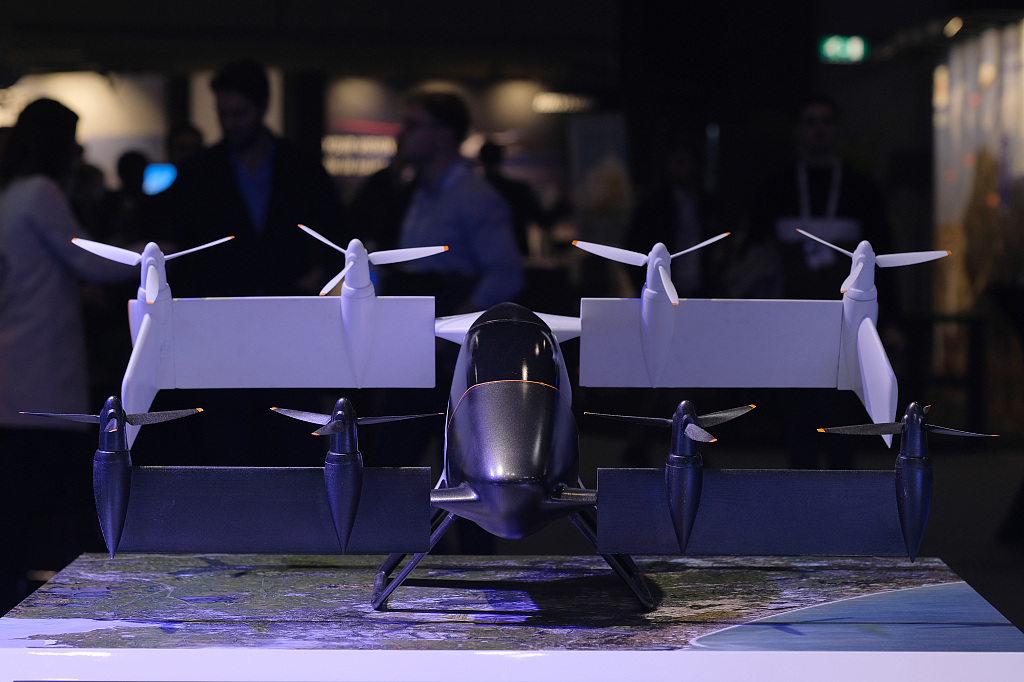 An urban air mobility (UAM) project is expected to make the Chinese innovation hub, renowned for its "Shenzhen speed", even faster.

The joint project between Airbus and Shenzhen Municipal Commerce Bureau will add a new dimension to its urban transport system.

"We understand the potential of Shenzhen - the innovative spirit, and the opportunity to create an additional solution for the city and a service," said Eduardo Dominguez Puerta, head of urban air mobility of Airbus.

Tailored UAM services will be introduced in Shenzhen by the end of 2019, making it the first Chinese city with helicopters in its urban public transport.

"Airbus is collaborating closely with China on helicopters. We would like to start introducing this UAM service with existing helicopters and in parallel develop the new electronic vertical take-off and landing(eVTOL) and next-generation vehicles," Puerta said.

A digital platform will be tailored to Shenzhen, adapted to the Chinese customer and connected to the existing transport system.

The seamless end-to-end transport solution could combine any type of ground transport and mobility with the air.

"I hope that we can prove together at the end of this year that this is not science fiction, but an existing reality and an option for people in Shenzhen," said Puerta.

"It is going to be much more public as the price will be more acceptable to the public. Its value as a new urban transport form is far beyond business," he added.